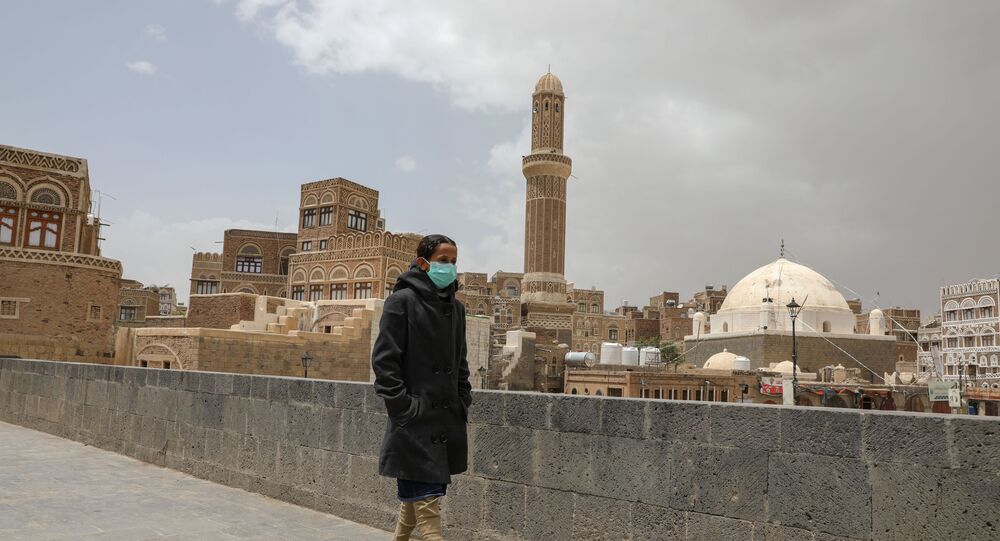 Senior Saudi officials have announced a ceasefire in Yemen to begin on Thursday in an effort to contain the COVID-19 outbreak in that country.