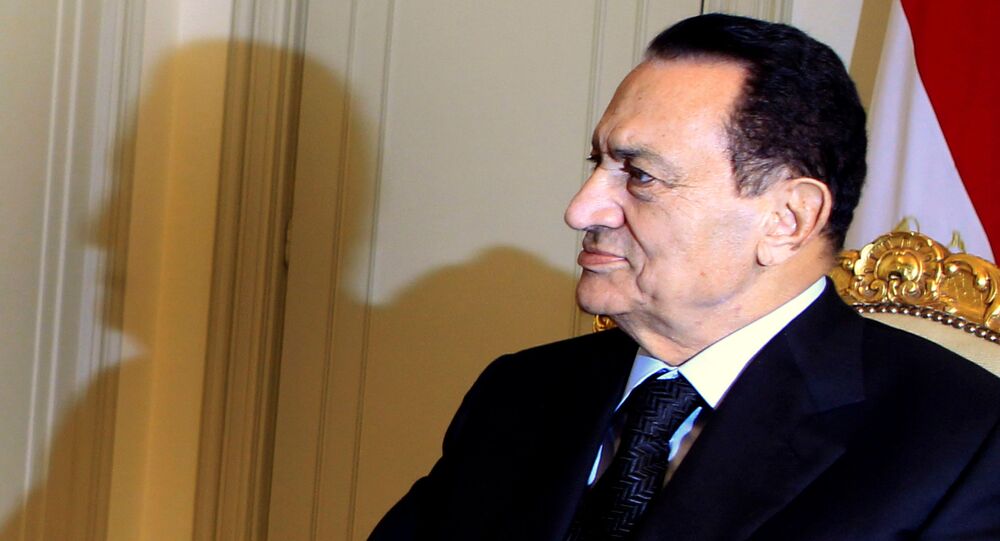 Hosni Mubarak served as Egyptian president between 1981 and 2011, but resigned as a result of the Arab Spring protests that erupted in the country in 2011. Since his ousting the country has faced several years of economic and political instability.

Former Egyptian President Hosni Mubarak has died at the age of 91 after suffering from a long illness, several Egyptian media outlets reported. The reports of Mubarak’s death have not yet been confirmed by his family or his lawyer. A source close to the former president's family has confirmed Mubarak's death.

Prior to this Farid El-Dib stated that Mubarak had been in the emergency room of a hospital, but was still in "good health".

Mubarak was diagnosed with stomach cancer in 2011 soon after he resigned as president under pressure from the Arab Spring protests, which started in January of that year. His health further deteriorated with Mubarak later reportedly suffering a heart attack after he was convicted for allegedly ordering the murder of protesters. He was later acquitted of these charges in 2017.

Hosni Mubarak's ouster led to prominent Muslim Brotherhood member, Mohamed Morsi, being elected as the new president. Morsi's tenure, however, led to new popular protests and a political crisis that resulted in him being removed from office in 2013 – a year after being elected. Abdel Fattah el-Sisi, the former minister of defence, was later elected the new president in 2014.

Mubarak was a staunch opponent of Islamist groups, like the Muslim Brotherhood, who remained banned throughout his tenure. He was also a US ally in the region, supporting peace with Israel. Despite that, the US government immediately pressured Mubarak to resign after the protests erupted throughout the country in 2011.