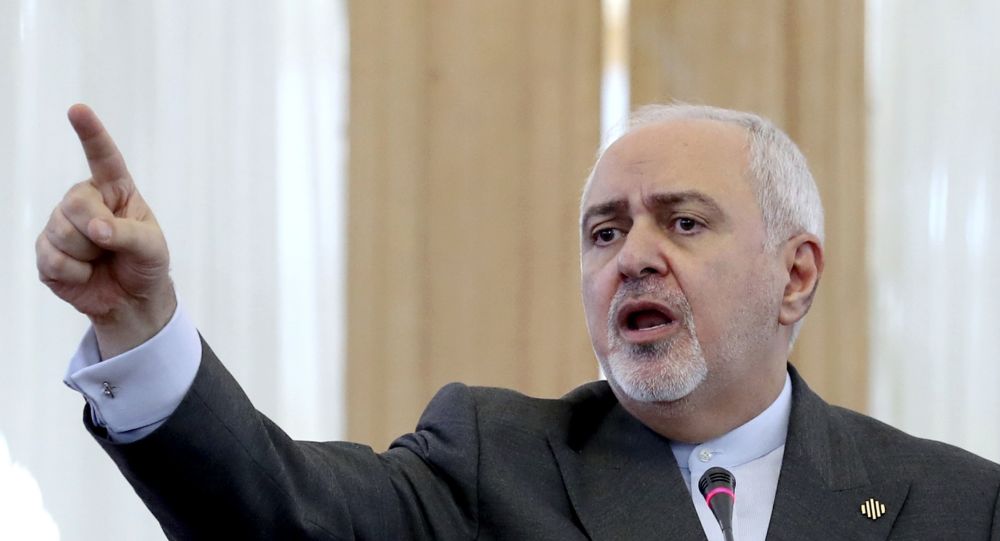 Relations between the two states have long been spiralling downward, as Saudi Arabia has accused Iran of meddling in its domestic affairs while Tehran has slammed the Saudi military campaign in Yemen as illegal. Riyadh completely severed diplomatic ties with the Islamic Republic in 2016 and has not restored them since.

The statements of Saudi Foreign minister Adel al-Jubeir, who recently said that the kingdom would hold talks with Iran only if it starts acting like a "normal" country, did not go without a response from his Iranian colleague, Javad Zarif, for long. The Iranian foreign minister retorted by saying that Saudi's own behaviour in the international arena could hardly be called "normal", recalling the controversy around the murder of journalist Jamal Khashoggi as well as the reports of civil casualties and humanitarian crisis allegedly caused by Saudi military involvement in the Yemen conflict.

“Normal” countries don’t attack their neighbors, cause a humanitarian crisis, and refuse to talk.

At the same time, Zarif noted that unlike Saudi Arabia, the Islamic Republic has set no preconditions for initiating talks on the normalisation of bilateral relations, thus once again demonstrating its willingness to resurrect severed ties with the kingdom. Earlier on 23 January, Zarif stated that Iran "remains open to dialogue with its neighbours" and is ready to work in any format for the benefit of the entire region to bring it "stability and prosperity".

Ties between the two countries were cut back in 2016 after the Saudi embassy in Iran was attacked by locals protesting against the kingdom's decision to execute Shia cleric Nimr al-Nimr over accusations of meddling in Saudi domestic affairs on behalf of a foreign government. While the execution was slammed by Iranian authorities as unlawful, they also condemned the attacks on the Saudi embassy as "by no means justifiable".

The relations between the two states only continued to worsen afterwards, with Tehran harshly criticising the Saudi-led coalition military operation in Yemen, which started in 2015. Riyadh in turn accused Tehran of supplying Houthi militants with weapons and imposed a blockade on the country, thereby reportedly sparking a major humanitarian crisis.

The kingdom's international image faced another challenge in 2018, when Saudi journalist Jamal Khashoggi, who had written articles critical of his homeland's authorities, was killed in the country's embassy in Istanbul. A number of governments and media outlets suspected the Saudi leadership of being involved in the murder, but Crown Prince Mohammed bin Salman denied ordering the assassination, while admitting that he is partially responsible for the incident since it happened on his watch.

Riyadh's investigation showed that a rogue group of agents organised and carried out the murder without receiving any orders from their superiors. A Saudi Arabian court sentenced five officials to capital punishment and three others to 24-year prison terms in December 2019 over their involvement in Khashoggi's murder.