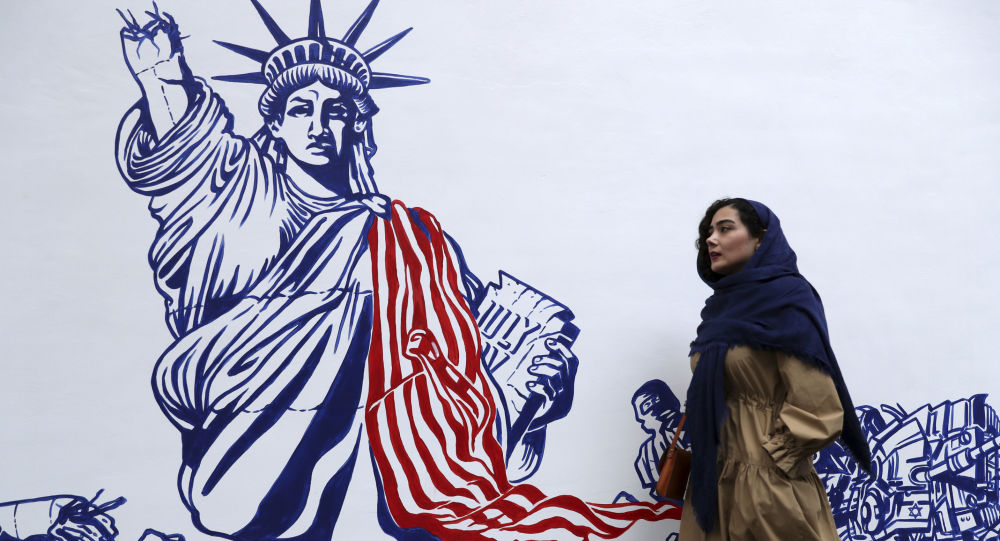 American sanctions have already affected Iran’s economy causing the government to raise fuel prices and introduce quotas on it that have subsequently resulted in public discontent and protests.

Iranian President Hassan Rouhani has promised to leave the US feeling "hopeless" in its efforts to weaken the Islamic Republic via sanctions, unveiling a new $39 billion draft budget for the country on 8 December. The budget seeks to reduce the influence of the US restrictions on the Iranian economy by downplaying the role of the industry that’s suffered the most from American "maximum pressure and sanctions''.

"This is a budget to resist sanctions [...] with the least possible dependence on oil", Rouhani said addressing the Iranian Parliament.

The new budget, which takes effect on 20 March 2020, will alleviate sanctions-related economic pressure on the less fortunate in Iranian society via subsidised food and medical supplies, the president added. Rouhani further stated that the country will make use of a $5 billion loan currently being negotiated with Russia as it seeks a way out of the economic difficulties caused by American sanctions.

The president didn't mention if any measures will be taken under the new budget to address public discontent regarding the recently introduced fuel prices and quotas that resulted in nationwide protests and at least one reported fatality. The fuel price regulations are also a direct result of US economic sanctions on the country's oil industry.

Washington imposed sanctions against Iran’s energy, banking, and shipping industries in November 2018 after withdrawing from the Iran nuclear deal. The latter, signed in 2015, ensured the removal of international sanctions against the Islamic Republic in exchange for Tehran imposing limits on its nuclear programme to ensure its peaceful nature.

Bomb, Bomb But Not Iran: White House Official Who Wanted to Drop Nukes Gets US State Dept Job