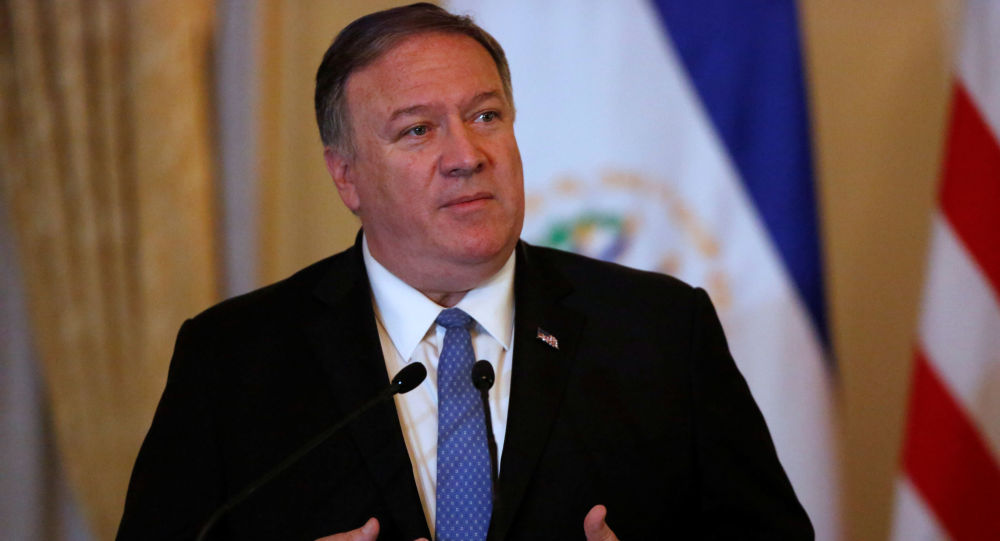 WASHINGTON (Sputnik) - US Secretary of State Mike Pompeo said on Tuesday that the Daesh* terror group is more powerful today in certain places than in the past.

"It’s complicated", Pompeo told CBS News. "There’s certainly places where ISIS* is more powerful today than they were three or four years ago".

The Daesh terror group remains a threat despite the "caliphate" being gone and the terror group's capacity to conduct external attacks has been made much more difficult, according to Pompeo.

The secretary also said that Daesh is not the only radical Islamist terrorist group that could see a resurgence, as al-Qaeda* and others pose a risk as well.

Pompeo added that President Donald Trump is focused on protecting the homeland and keeping the American people safe.

The statement comes after the 18th Lead Inspector General report on the Operation Inherent Resolve (OIR), issued by the Pentagon on 7 August said that the Daesh terror group has from 14,000 to 18,000 militants, operating in Iraq and Syria.

The US-led coalition said in March that the group's "caliphate" has been defeated.

The international coalition was formed in 2014 after the terrorist group captured vast territories in Iraq. The coalition's actions in Syria have not been authorized by the nation's government or the UN Security Council. The Daesh terror group is an international terror organisation that is actively disseminating ideas of radical Islam across the world. The group seized huge territories in Syria and Iraq in 2014, which were later retaken by the countries' governments. The organisation has also claimed responsibility for a number of terror attacks globally.