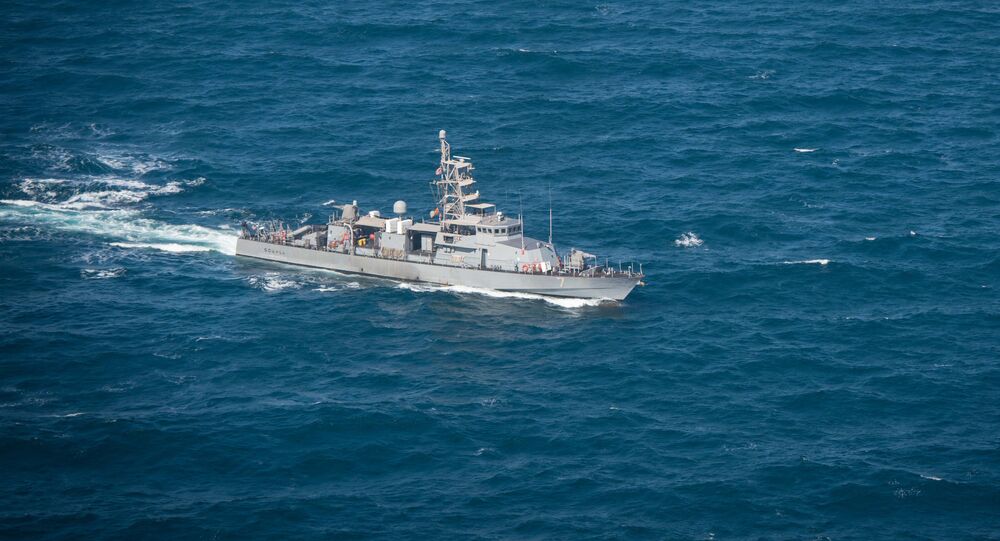 Relations between Iran and the United States have been hitting new lows, with drones and tankers being at the centre of the conflict during the past two months.

Iran's navy chief has said that Iran observes all US vessels operating in the Persian Gulf region, and has a large archive of images of their daily movements.

"We observe all enemy ships, particularly [those of] America, point-by-point from their origin until the moment they enter the region," Rear Admiral Hossein Khanzadi, commander of Iran's navy, said on Tuesday as quoted by the Young Journalists Club local news agency.

"We have complete images and a large archive of the daily and moment-by-moment traffic of the coalition forces and America," he added, explaining that the images were captured by Iranian drones.

His comments come after the seizure of a British-flagged tanker which Iran claims had violated maritime rules.

Britain has accused Tehran of capturing the tanker in international waters, and announced the creation of a European task force to protect ships passing through the Strait of Hormuz, a crucial waterway for oil trade.

This marked the latest uptick in tensions in the sensitive region, following a year of growing confrontation between Iran and the United States.

It reached a boiling point last month after Iran shot down a US spy drone, with Donald Trump cancelling a retaliatory strike at the last minute. Donald Trump has recently said US forces have destroyed an Iranian drone - a claim Iran has disputed.

Secretary of State Mike Pompeo argued on Monday that the ongoing crisis was not caused by US sanctions, but by Iran's "zeal to conduct terror".

The US has since amassed military presence in Iran's vicinity and is rumoured to be quietly building an anti-Iran coalition in the Persian Gulf. The presumed task force would conduct "proactive deterrence" operations and comprise ships from Washington's Arab and Asian allies; it is also expected to receive equipment and communications support from the Pentagon.