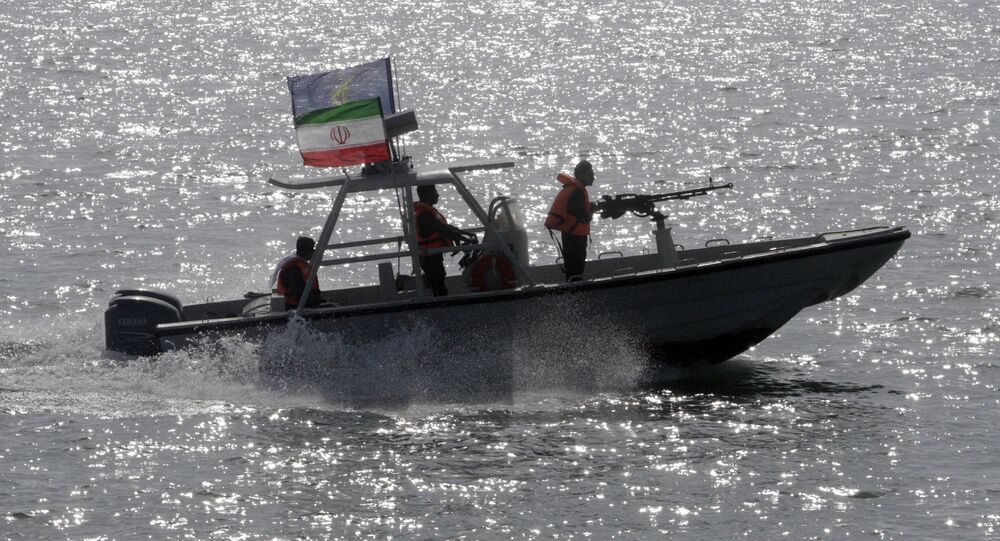 Relations between Tehran and Washington have sunk to new lows in the past two months, with the US beefing up its military footprint in the region just before twin sabotage attacks damaged six oil tankers in the Persian Gulf and the Gulf of Oman. Last week, Iran shot down a US drone, prompting President Trump to threaten to "obliterate" the country.

The US military is quietly working on a plan which would see ships from the US's Arab and Asian allies serve as sentries in the Persian Gulf and Gulf of Oman waterways while maritime patrol craft buzz the skies in the area, US officials have told The Wall Street Journal.

The multinational coalition would be led by an unnamed US ally, with the Pentagon expected to provide ships, aircraft and communications support. The ships and planes will be fitted with sensor and camera equipment and be stationed at fixed points throughout the Gulf, the Strait of Hormuz and the Gulf of Oman to look out for signs of 'Iranian activity'. Oil tankers and other commercial ships would be made to check in with these units, and if possible, provided with escorts through the strategic waterways.

A large portion of the plan is said to have been worked out by planners from the US Fifth Fleet, one of multiple taskforces the US Navy has deployed throughout the world to protect US interests and reign in competitors.

"It's about proactive deterrence," a senior official from the state department told the newspaper.

According to WSJ, "critical details" about this hypothetical coalition, which Secretary of State Mike Pompeo recently unveiled, dubbing it the "Sentinel" program, have yet to be publicized, with no information about which countries will take part, nor rules of engagement outlined in case of a crisis involving Iranian ships.

One official did say however that China, which depends on oil resources shipped through the Gulf for much of its energy needs, will not be part of the force amid White House concerns that Beijing's involvement would allow it to solidify itself militarily in in the region.

In any case, a spokesman from US Central Command said the plans are 'predecisional' at the moment and subject to change.

The Persian Gulf is a key global strategic shipping route, with up to one third of the world's total ship-based oil supplies passing through the waterway every day. Amid the escalating tensions between Tehran and Washington, Iranian officials and military commanders have repeatedly threatened to close the commercial artery if attacked or somehow physically hindered from exporting the country's energy resources abroad.