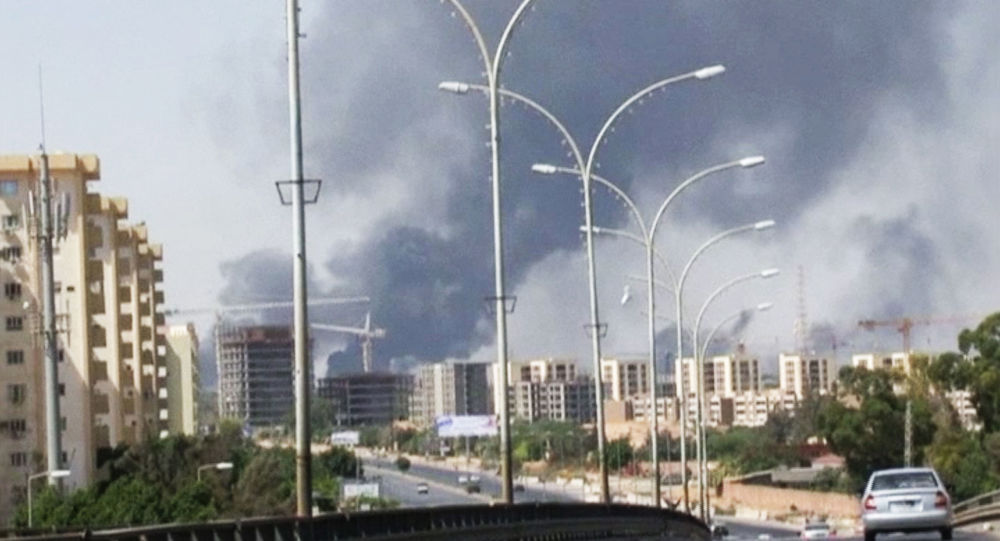 UNITED NATIONS (Sputnik) - The UN Security Council said in a Friday statement that it is calling for an immediate ceasefire in Libya’s capital city of Tripoli amid an increase in the number of those killed following an airstrike on the Tajoura migrant detention centre.

The UN Security Council urged all parties to the conflict in Libya to respect the arms embargo, abstain from undertaking any actions that would result in aggravating the situation and swiftly return to the United Nations-led political process.

The UNSC expressed concern about the deteriorating humanitarian situation in Libya, particularly regarding migrant detention centres.

The statement comes two days after the UNSC held an urgent meeting on the current situation in Libya.