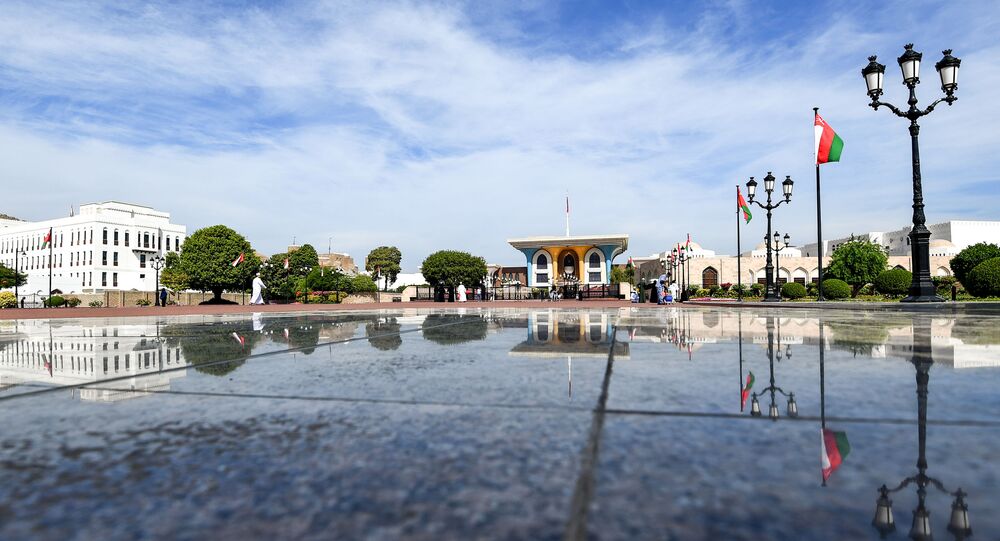 Despite the fact that Muscat and Tel Aviv have no official diplomatic relations, Israeli Prime Minister Benjamin Netanyahu visited Oman in October 2018, in what his office touted as “a significant step” towards implement Netanyahu’s policy “on deepening relations with the states of the region”.

Head of the Mossad, Israel's intelligence service Yossi Cohen told the Herzliya Conference on Tuesday that “just recently, renewal of formal relations with Oman was declared”, referring to “the establishment of a representative office of the foreign ministry in that country”.

He described the renewal in bilateral ties as “only the visible tip of a much broader secret effort”, saying that apart from Israel’s historic treaties with Jordan and Egypt, other Arab countries had covertly joined “the states of peace, some of them in an unseen manner”.

“We do not yet have with them official peace treaties but there is already a communality of interests, broad cooperation and open channels of communication,” Cohen pointed out.

The Israeli Foreign Ministry has not commented on the Mossad chief’s remarks yet.

This comes after Israeli Prime Minister Benjamin Netanyahu visited Oman in late October 2018 to discuss “a number of issues of mutual interest to achieve peace and stability in the Middle East”, according to a joint statement by Netanyahu and Oman’s Sultan Qaboos bin Said.

Netanyahu’s Office, in turn, described the one-day visit as “a significant step in implementing the policy outlined by Prime Minister Netanyahu on deepening relations with the states of the region while leveraging Israel's advantages in security, technology and economic matters”.

Muscat and Tel Aviv have no diplomatic relations, and the last Israeli leader to visit Oman was then-Prime Minister Shimon Peres in 1996.

After the two countries agreed on opening bilateral trade representative offices in the 1990s, the second Palestinian intifada, which started in 2000, prompted the Gulf sultanate to close them.

In mid-March 2019, Netanyahu revealed that Tel Aviv had developed ties with 6 states in the region despite their animosity towards Israel over the past decades.

"We are doing this with large parts of the Arab and Muslim world through an accelerated process of normalisation […] These days Israel is making contact with half a dozen important Arab and Muslim nations, which were, until recently, hostile to Israel,” he said.

Apart from Egypt and Jordan, most Arab and Muslim states in the region do not recognise Israel and deny it the right to exist, something that is mainly attributed to the Israeli-Palestinian conflict, which remains unresolved.

However, various media reports have suggested that Tel Aviv is holding non-official talks with many of these states. Netanyahu also previously revealed that Israel had had “contacts” with Saudi Arabia, which he said “have been kept in general secret”.