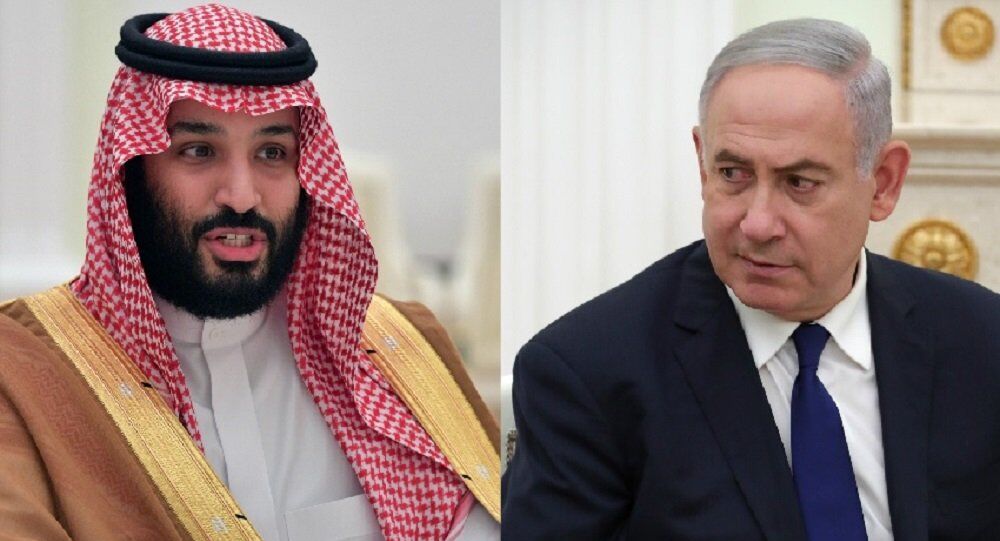 The negotiations were reportedly held on the sidelines of a visit to Amman by White House special adviser Jared Kushner and US Middle East envoy Jason Greenblatt.

One of Maariv's political analysts, Jacky Hugi, was quoted by the Iran Front Page news website as saying that "a close friend" had told him about the Netanyahu-Salman meeting, "claiming that there were direct contacts between the two parties, both Saudi and Israeli, under the auspices of King Abdullah II of Jordan."

In November 2017, Israeli Prime Minister Benjamin Netanyahu admitted that despite having no diplomatic relations with Riyadh, Tel Aviv had had "contacts" with Saudi Arabia, which he said "have been kept in general secret."

The reported thaw comes amid escalated tensions between Iran, considered a threat by Israel and Saudi Arabia, which cut off diplomatic ties with Tehran in January 2016 following protests in front of its diplomatic premises in Tehran and Mashhad.