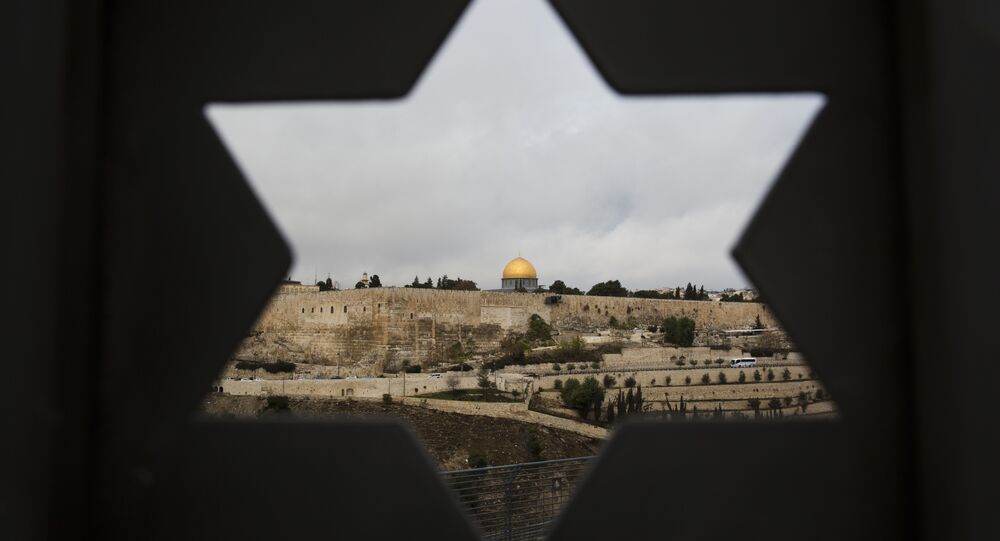 Scientists Claim 2,000-Year-Old Pilgrimage Road Found in Jerusalem Was Once Walked by Jesus

Two breathtaking finds were made recently by archaeologists in Jerusalem entirely by accident, revealing the Shiloah Pool and the central water drainage channel that had served the ancient city.

A new discovery in Jerusalem’s City of David, set to be unveiled soon, is being hailed as likely to alter forever how Jews connect with their past, writes The Jerusalem Post.

The 2,000-year-old Pilgrimage Road in Jerusalem was discovered quite by accident, in the wake of two other fascinating finds.
When a sewage pipe burst in the middle of the neighbourhood of Silwan in southeast Jerusalem in 2004, workers were sent to fix the leak, accompanied by a team of archaeologists.

During the repairs, workers stumbled upon some stairs close to where the Shiloah was believed to have once stood. This was the ancient pool Jewish pilgrims would dip in before beginning the religious ascent to the Temple.

The discovery of the Shiloah Pool led to another remarkable find – the central water drainage channel that had served ancient Jerusalem.

Both discoveries were just the preamble to a stunning find: the ancient road, dug out beneath the village of Silwan and above the now well-known water channel. 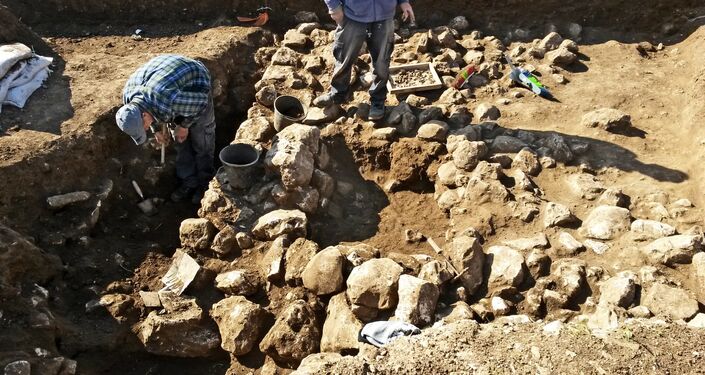 Archaeologists have dubbed it Pilgrimage road, believing this is the path millions of Jews took three times a year when going to the holy city of Jerusalem to bring sacrifices to God during Judaism’s three key holidays, Passover, Shavuot and Sukkot.

According to Doron Spielman, vice president of the Ir David Foundation (Elad), almost all Jewish pilgrims would have entered the city along this road.

Spielman claims this is a road that Jesus almost certainly used during the Second Temple period, and is veritably the heart of the Jewish people, “like the blood that courses through our veins.”

As of now Ir David has excavated about 250 meters of the Pilgrimage road.

“To understand Jerusalem, you need to stand here,” Spielman said.

The Pilgrimage Road has far greater significance for Israel than just the opening of a new tourist site, said Ze’ev Orenstein, director of international affairs for Ir David.

He stressed that it proves the historic Jewish connection to Jerusalem, not just the parts where Jews reside today but the entire city.