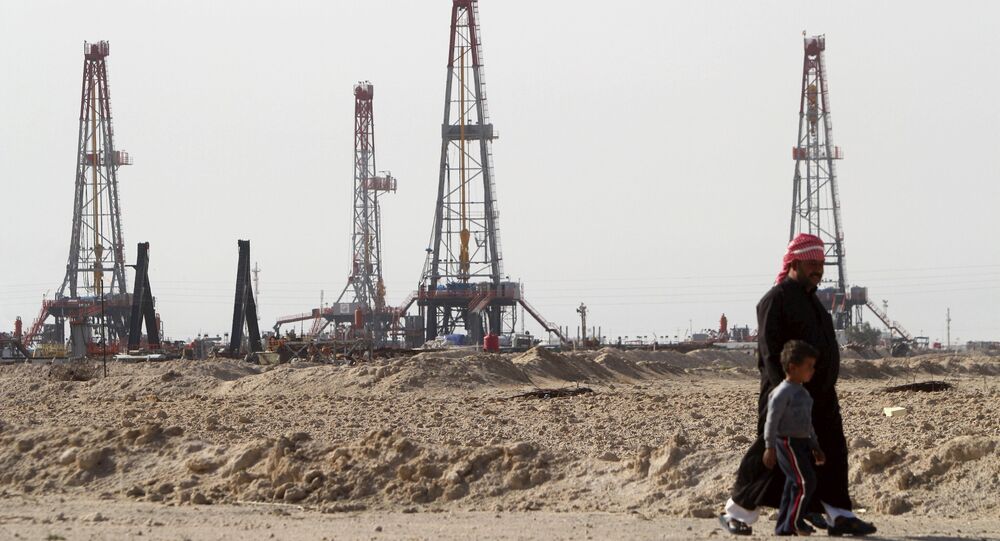 MOSCOW (Sputnik) - A second rocket in a day has landed in the Iraqi province of Basra where foreign and Iraqi oil companies and fields are located, Iraqi security services said, adding that there is no information on damage or casualties.

"Following the news of the rocket [attack] in Basrah province [...] Which caused three injuries, another rocket fell near Zubayr city [in Basrah province], there is no information about the losses", the statement from the Iraqi security forces said on Facebook.

Earlier in the day, the Iraqi military said that a rocket had struck near Basra, where infrastructure belonging to US oil giant ExxonMobil, Royal Dutch Shell, and Italy's Eni group is located.

Iraqi Oil Ministry spokesman Assem Jihad said later that the first rocket attack did not affect the operations at the oil companies and fields located in the area.

In a press release on Wednesday, the Iraqi Armed Forces promised to take "deterrent steps" against those behind the attack.

The first rocket was a short-range Katyusha missile that landed 100 metres from a part of the site used as a residence and operations centre by Exxon, According to Reuters, citing Iraqi police.