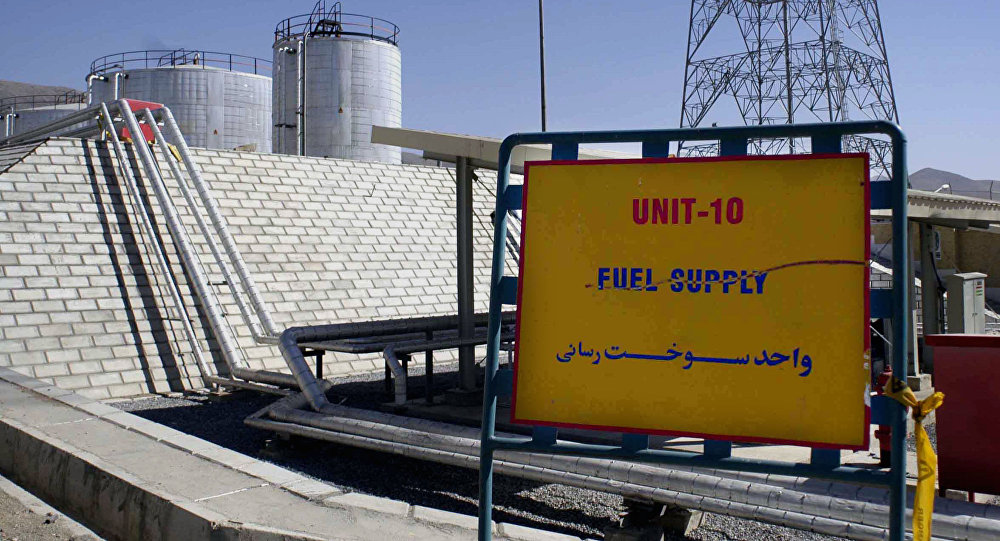 DOHA (Sputnik) - Iran is going to modernise its heavy water reactor in Arak outside the Joint Comprehensive Plan of Action (JCPOA), given the current situation around the deal, Iranian Deputy Foreign Minister Abbas Araghchi said in an interview with Sputnik.

© REUTERS / Satish Kumar
Bolton Claims Iran Was "Almost Certainly" Behind Latest Attacks on UAE Ships
The statement comes after earlier this May Tehran officially halted some of the nuclear deal's commitments, including obligations on heavy water, urging remaining signatories of the nuclear deal to fulfil their obligations despite the US restrictions.