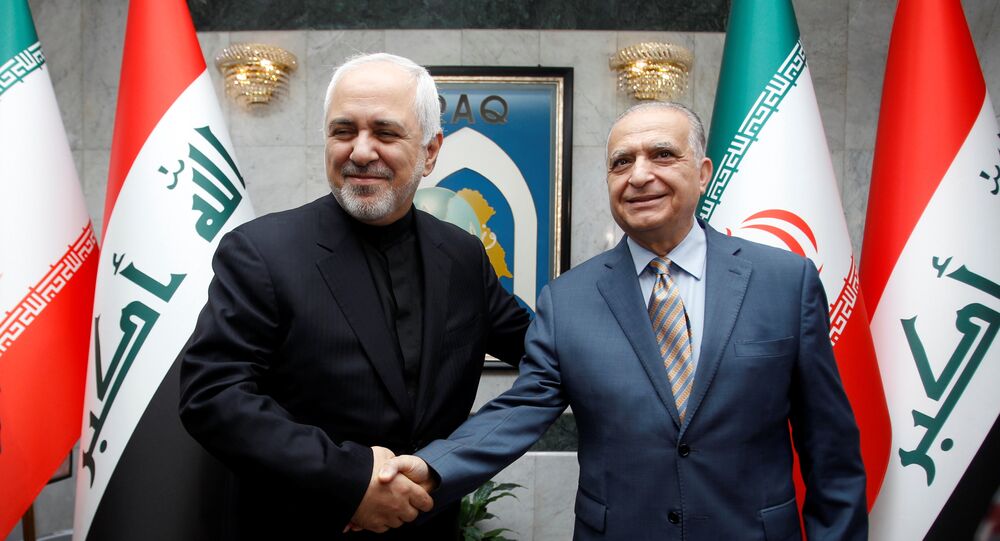 The move comes a few days after Iranian Foreign Minister Javad Zarif signalled Tehran’s readiness to clinch a non-aggression pact with Iran’s immediate neighbours in the Persian Gulf as the Islamic Republic’s tensions with the US show no sign of abating.

Iran’s ambassador to France Bahram Qassemi has underscored the importance of all nations in the region taking joint steps to maintain a more stable Middle East.

“We are and have been ready to interact, negotiate and clear misunderstandings with certain Persian Gulf littoral states,” Qassemi told a French parliamentary conference titled “Reducing Tensions in the Persian Gulf”.

He also slammed some countries in the region for their reluctance to heed “Iran's call to reduce tensions and take efforts to consolidate peace and stability in the region”.

Qassemi described the Persian Gulf as the world’s “most important strategic region”, adding that “no country can guarantee its own peace, stability and security single-handedly”.

His remarks come after Iranian Foreign Minister Javad Zarif's visit to Iraq, where he indicated Tehran’s readiness to develop balanced ties with nearby Persian Gulf countries, adding that Iran had proposed signing a non-aggression agreement with them.

Zarif also pledged that the country will defend itself against “any war efforts against Iran, whether it be an economic war or a military one, and we will face these efforts with strength”.

This comes amid simmering tensions between Iran and the US which escalated on 8 May, when Tehran announced that it would backtrack on some of its “voluntary” commitments under the 2015 Iran nuclear deal, also known as the Joint Comprehensive Plan of Action (JCPOA).

Washington, in turn, announced a new round of anti-Iranian sanctions aimed at the Islamic Republic’s iron, steel, aluminium, and copper sectors.

© AP Photo / Ebrahim Noroozi
Trump on Iran: 'Nobody Wants to See Terrible Things Happen'
Shortly after, the US reinforced its military presence in the Persian Gulf with the Abraham Lincoln aircraft carrier and a bomber task force, in a move aimed at sending “a clear and unmistakable message” to Tehran.

President Donald Trump, for his part, who earlier said that he doesn’t want the US to go to war with Iran, underscored on Monday that Washington is “not looking for regime change” in Iran.