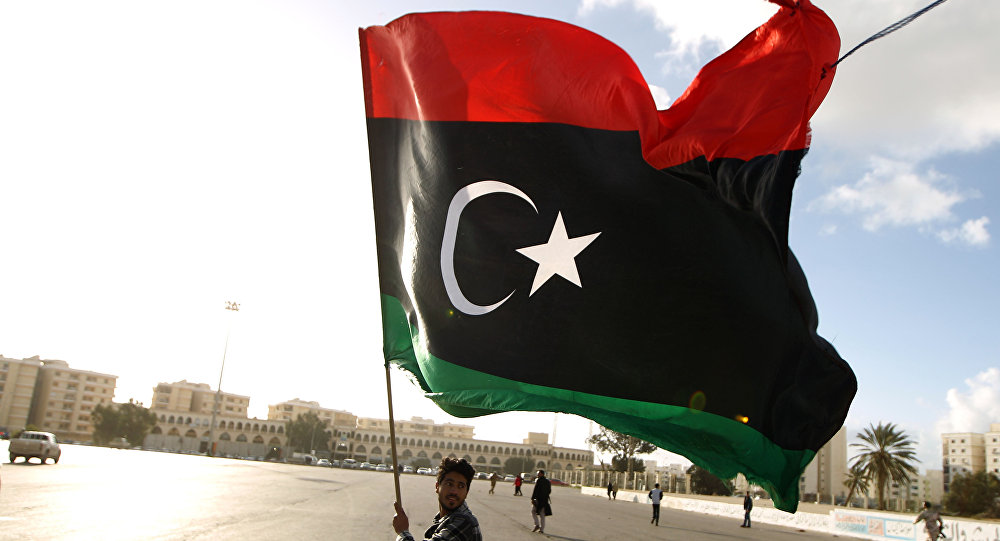 “We are seeing the increasing humanitarian impact of the escalation of violence in and around Tripoli,” Geekie said on Monday. “So far, some 3,400 people have fled their homes for comparatively safer areas of Tripoli, Tarhouna, Bani Waleed and Tajoura.”

Geekie explained the number of civilians who remain trapped in areas where fighting is taking place remains unknown.

© Photo : YouTube/top
Alleged VIDEO of Libyan National Army Airstrike On Tripoli Released Online
The United Nations have issued an appeal for a temporary humanitarian truce in Libya that would allow the passage of civilians who wish to leave Tripoli and provide the provision of humanitarian assistance, Geekie said.

On Thursday, the Libyan National Army (LNA) headed by Khalifa Haftar announced an offensive against Tripoli in a bid to oust "militias" from the city.

Forces loyal to the Tripoli-based and UN-supported Government of National Accord (GNA) said on Sunday that they were launching a counteroffensive operation dubbed Volcano of Rage.