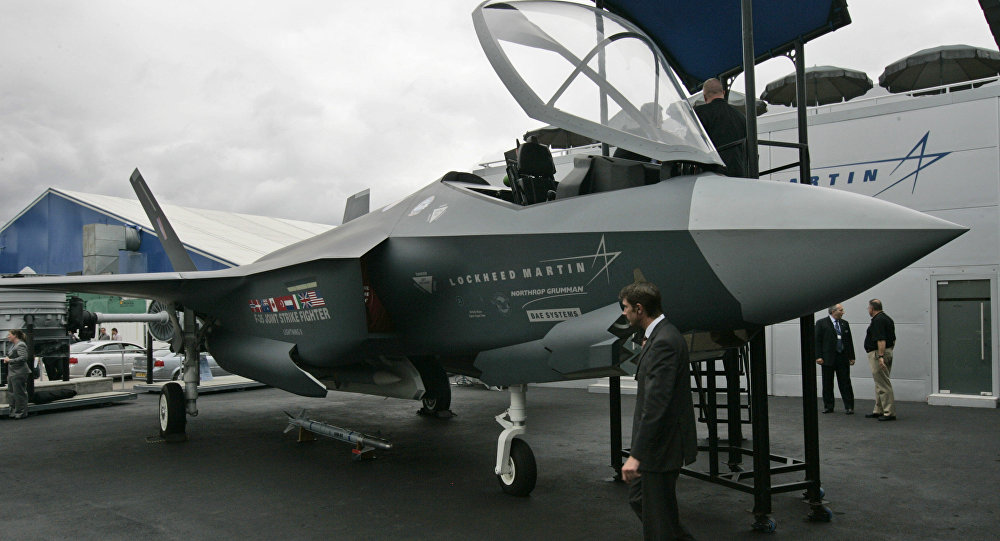 Relations between Washington and Ankara have entered a downward spiral over the latter's plans to acquire Russian S-400 air defence systems. The US has warned Turkey that it could suspend the delivery of F-35 jets to the country over fears that S-400 radars could expose the planes’ weaknesses, despite Turkey producing some of the fighter's parts. 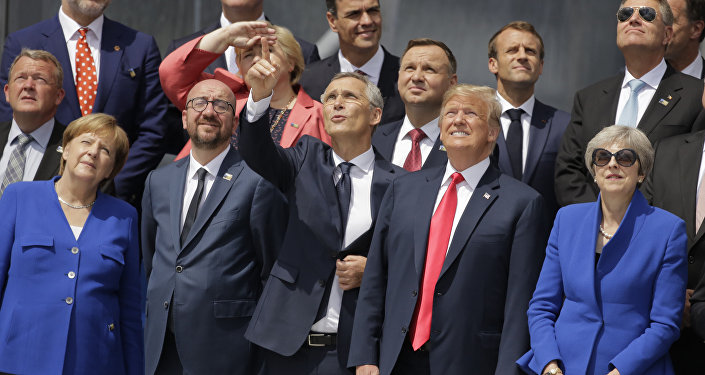