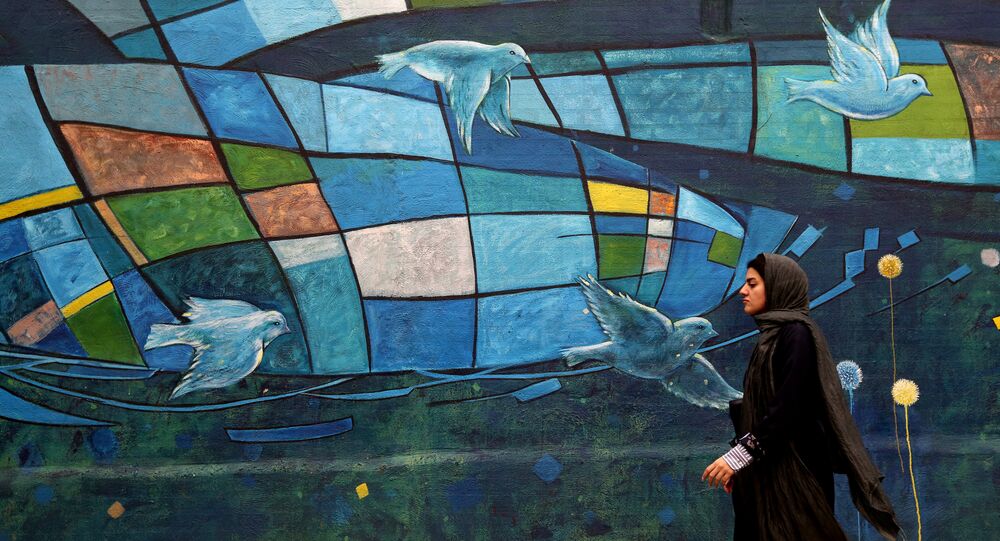 On November 5, the US imposed sanctions on a number of Iranian entities and individuals, following Washington's exit from the Joint Comprehensive Plan of Action.

Speaking about the recently re-imposed set of US sanctions against Iran, Turkish President Recep Tayyip Erdogan said that will not abide by them.

"We do not consider the sanctions right. This is a step aimed at upsetting the global balance. It is contrary to international law. We do not want to live in an imperialistic world," Erdogan said.

At the same time, Turkish Foreign Minister Mevlut Cavusoglu said that no results could be achieved through these punitive measures.

"Not only neighboring countries but many countries from many regions of the world are being impacted by these unilateral sanctions," Mevlut Cavusoglu said.

He added that dialogue and diplomacy would be more useful and meaningful and that it was dangerous to isolate Iran and unfair to punish the Iranian people.

"We do not believe any result can be reached with sanctions. I think meaningful dialogue and talks are more useful than sanctions," he said.

Earlier, US Treasury has announced that some 50 Iranian banks and their subsidiaries abroad, the Atomic Energy Organization of Iran and 23 of its subsidiaries, as well as 200 individuals and ships in the country's shipping and energy industries, have fallen under the effect of re-introduced sanctions.

In May, the United States announced its withdrawal from the JCPOA, claiming that Iran had violated the deal.

The European Union came up with several initiatives to keep Iran in the multilateral pact.