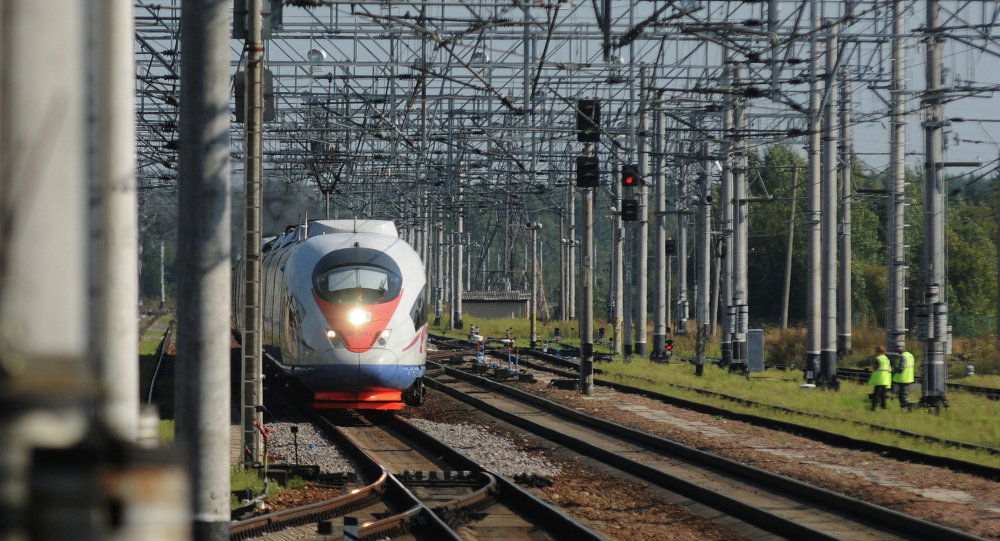 "We are exploring this possibility. We have never ended our cooperation. Why not working if the conditions for this are created," Misharin said.

Syria's minister of public works and housing, Hussein Arnous, told reporters that the remarkable increase in participants in the expo set clear evidence on its success and underlined the importance of such events in bringing together contractors and investors from the public and private sector.