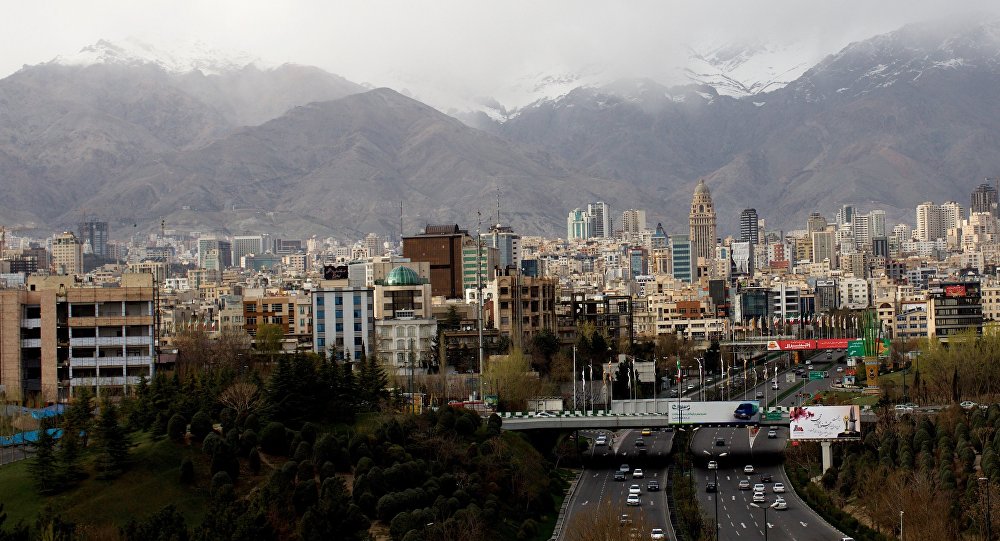 The statement comes two days after ministers from the UK, China, France, Germany and Russia held a meeting with their Iranian counterpart in Vienna to discuss an economic package for Tehran as compensation for the US sanctions.

Iran’s Foreign Ministry spokesman, Bahram Qassemi, has dismissed reports that the country’s assets in Germany had been frozen ahead of a US-set deadline to reinstate anti-Tehran sanctions as fake news.

“Unfortunately, during the last few days and weeks coincident with the Iran and P4+1 negotiations, a campaign of news fabrication and a psychological warfare has been underway by certain trans-regional countries and spiteful groups in order to disrupt Iran’s relations with Europeans, which needs to be confronted through vigilance,” he said.

Qassemi further stated that the economic relations between the two nations were “normal.”

The statement comes shortly after the signatories to the Iran nuclear deal met in Vienna to discuss compensations to Tehran in response to the US sanctions. Speaking at the summit, Germany’s Foreign Minister Heiko Maas suggested more talks would be needed on how to make up for businesses leaving Iran in the face of looming US restrictions.

© AP Photo / Vahid Salemi
Iran Strikes Back as French FM Urges to Stop 'Threats' on Nuke Deal
On May 8, President Donald Trump announced Washington’s unilateral pullout from the Iran nuclear deal and the decision to re-impose sanctions against the Islamic Republic. Other signatories to the landmark deal reaffirmed their commitment to the agreement, with EU officials struggling to bypass US secondary sanctions against European companies operating in Iran.

Following the 180-day wind-down period – November 4 – the US will impose sanctions on Iran’s energy sector, port operators, shipping, as well as petroleum-related transactions.