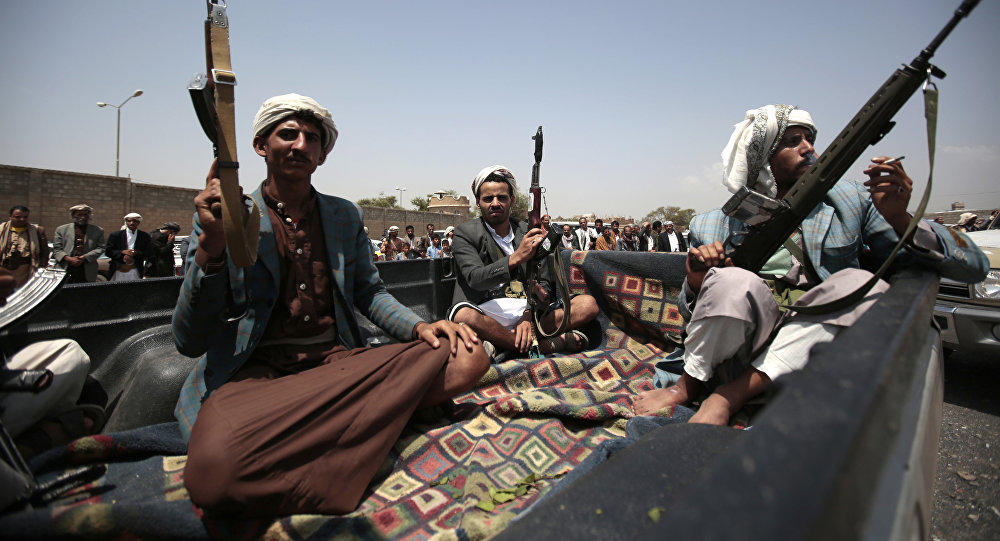 SANAA (Sputnik) - Yemen’s Houthi rebels have downed Saudi Arabia’s military helicopter in Jizan province in the south-west of the kingdom, a military source in the Yemeni Defense Ministry told Sputnik on Thursday, adding that all crew members have been killed in the crash.

"Air defense of Ansar Allah [Houthi movement] has downed an Apache helicopter of the Saudi army while it was flying over Jahfan in Jizan [province]," the source said.

All crew members have been killed in the crash, according to the source.

Riyadh has not commented on the issue yet. 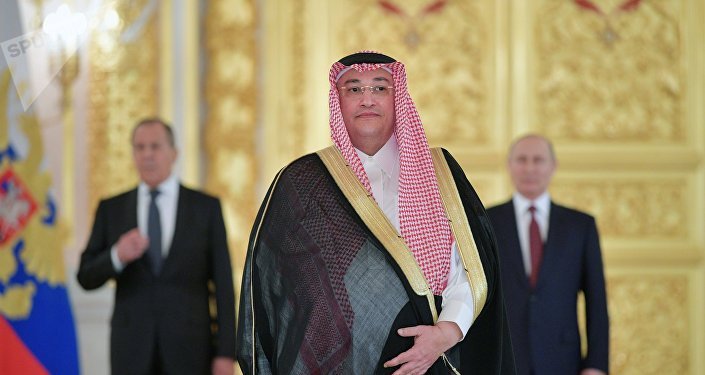 The attacks occur amid the reported attempts by Yemeni government forces and the Saudi-led coalition to seize Al-Hudaydah, a strategic stronghold of the Houthis and a key entry point for humanitarian aid. As Yemeni Prime Minister Ahmed Daghr stated, cited by Anadolu, the combined troops have already liberated 85 percent of the territory seized by the Houthis.

Last week, the spokesman for the Arab coalition reported that Saudi Arabia's air defense forces destroyed a ballistic missile launched by Yemeni Houthi rebels over Jizan province, which regularly comes under missile bombardment of the Houthis. According to Saudi Arabian Envoy to the United States Khalid bin Salman, the Houthis had fired 140 missiles at Saudi targets since the start of the military conflict in March 2015.