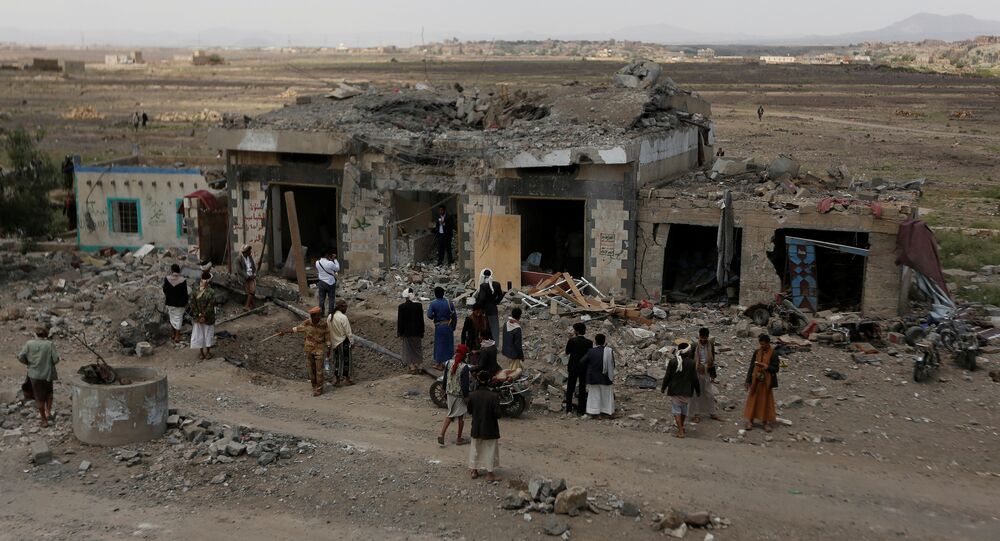 Gholamali Khoshrou, Iran's ambassador to the UN, has rejected allegations of Saudi Arabia that Tehran was supplying missiles to Yemen.

According to the diplomat, the Saudi war on Yemen has no legitimacy, and that Riyadh's actions in the war-torn country have achieved nothing but massacre, hunger and diseases.

"It is not the first time Saudi Arabia enters into correspondence against Iran in order to cover up its defeats in Yemen, and the international community is well aware of this fact," he stressed as quoted by Press TV.

On March 27, Iran's Revolutionary Guards denied that Tehran has provided the Houthi movement in Yemen with ballistic missiles, according to Tasnim news agency.

Earlier, Saudi Arabia claimed that its air defenses shot down seven ballistic missiles fired from within Yemeni territories toward the country, as state media reported.

An ongoing conflict in Yemen between the armed opposition Houthi faction and a Saudi-backed government headed by exiled Yemeni President Abd Rabbuh Mansur Hadi began in 2015. Hadi requested support from Saudi Arabia in fighting Houthis, but airstrikes carried out by Saudi-led coalition has not brought peace, primarily resulting in tens of thousands of civilian casualties.

Yemen Through the Conflict: Three Years of the Mideast's 'Forgotten' War (VIDEO)