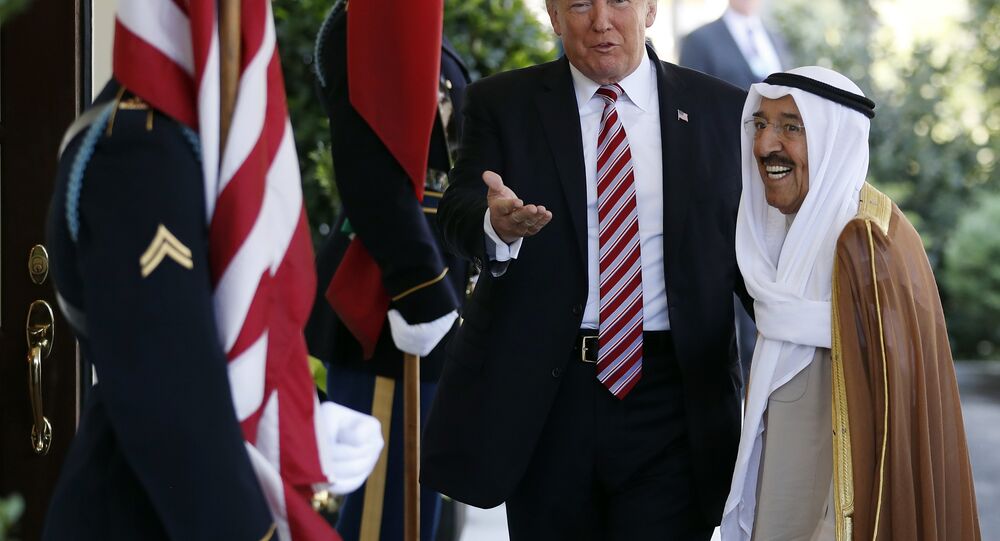 Kuwait has decreed that the ambassador from North Korea must depart the Middle Eastern nation’s borders within the month, following a request from Washington.

Kuwait City ordered the ouster of its Pyongyang representative following a downgrading of the DPRK ambassador's status to charge d'affaires, according to Reuters.

According to a People's Democratic Republic of Korea (DPRK) official who asked to remain anonymous, So Chang Sik, Pyongyang's ambassador to Kuwait, will depart the country by the end of September, although the terms of So's contract reveal that he was already slated to end his tenure in the country at that time.

Following the sixth, and by far the largest, DPRK nuclear weapon detonation earlier this month, the United Nations Security Council, at the urging of the US, imposed additional sanctions on DPRK leader Kim Jong-un and many members of his cabinet.

Kuwaiti officials have not responded to inquiries regarding the ouster, according to the Reuters report.

Some 3,000 North Koreans live and work in Kuwait, and the country has, until now, been the only DPRK diplomatic mission in the entire Gulf region.

Kuwait ended direct flights between Kuwait City and Pyongyang in August and has canceled entrance visas and business licenses for DPRK citizens, according to Kuwaiti news agency KUNA, citing a foreign ministry official.