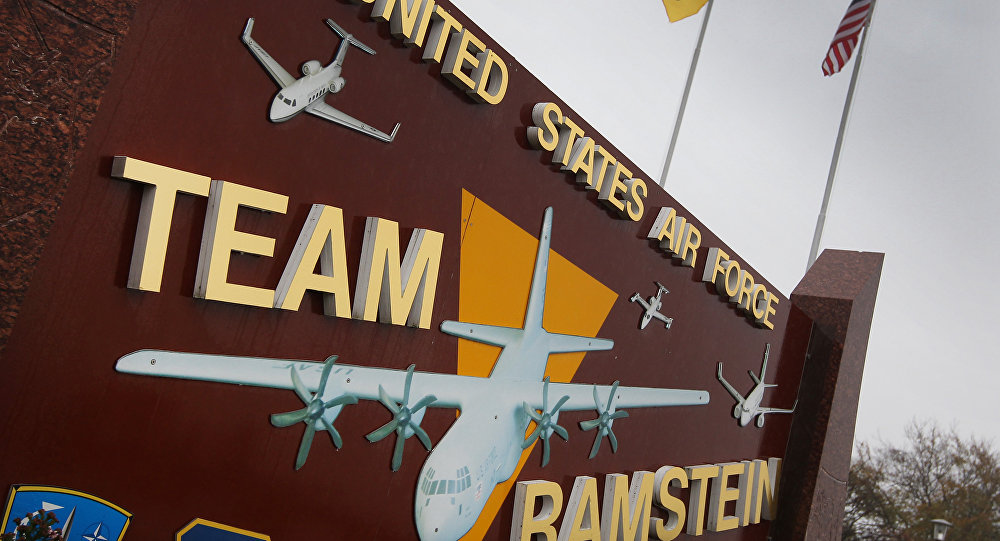 Pentagon spokeswoman Michelle Baldanza says that the US does not use its military base in Germany to ship arms to Syrian opposition.

WASHINGTON (Sputnik) —The United States does not keep or transfer arms for Syrian opposition forces through its military base in Germany, Defense Department spokeswoman Michelle Baldanza told Sputnik.

On Wednesday, German media reported the United States allegedly has been using its Ramstein air base in western Germany to deliver military equipment to Syria without authorization from Berlin.

"The Department of Defense does not store or transit weapons or ammo bound for Syria in or through any US bases in Germany. DoD has and will continue to comply with all German laws," Baldanza said in response to a request for a comment on the reports.

The Pentagon, Baldanza added, constantly coordinates with the State Department and its NATO and European partners, and European countries outside the block on a number of defense matters of shared interest and concern, including sale of military weapons, ammunition and equipment.

The spokeswoman pointed out the delivery of arms for Syrian opposition forces has been carried out in accordance with the department's rules and existing contracts.

Syrian Crisis Settlement Impossible Without US in Geneva Format - Opposition

Syrian Opposition Claims Kurds Provided With 48 Vehicles, 250 Troops by US