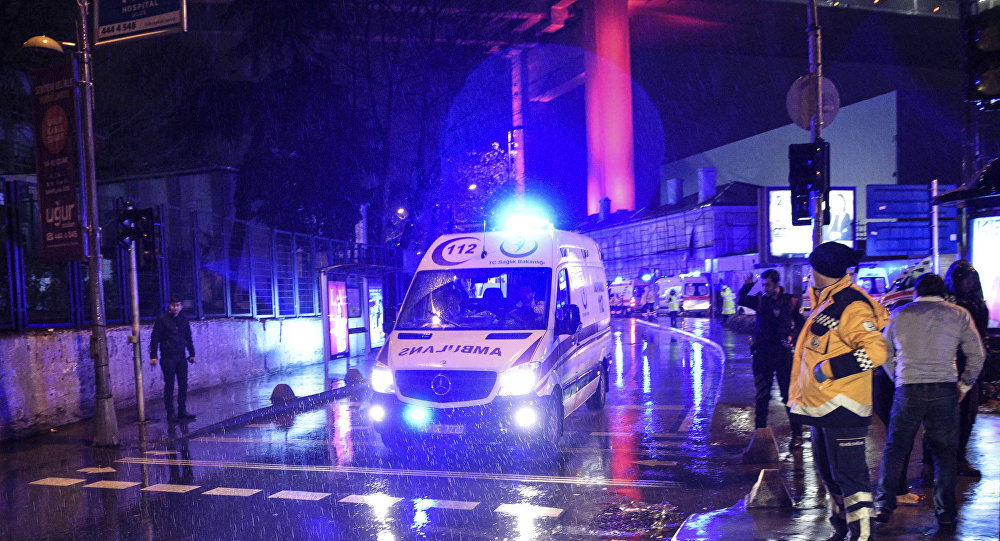 Sixteen Ukrainian Citizens Aboard Coach Involved in Accident in Turkey

There were no Russians on board of a coach involved in an accident in southwestern Turkey, Ukrainian nationals were on board, Irina Kasimova, the press attache of the Russian embassy in Ankara, told Sputnik on Thursday.

ANKARA (Sputnik) – Earlier in the day, local media reported that a coach carrying tourists had overturned on the motorway between the cities of Mugla and Denizli, injuring 18, including two Turkish nationals.

"According to the governorship of Mugla, nationals of Ukraine were on board of the coach, there were no Russians among them," Kasimova said. 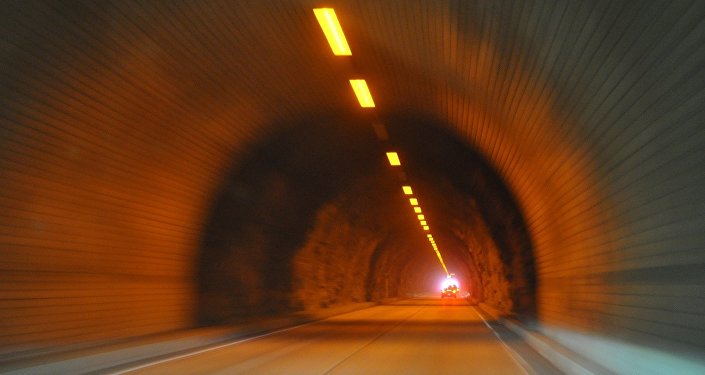 © Photo : Pixabay
Bus Accident in Chinese Tunnel Kills Korean, Chinese Kindergartners
The Ukrainian Foreign Ministry confirmed that 16 Ukrainian nationals were injured in the accident, with two victims being transferred to hospitals, adding that there was no threat to their lives.

The ministry added that the Ukrainian Embassy, an insurance company and a tour operator were providing necessary assistance to the victims.