From Tailor to Actor: An Afghani Man Who Made His Dream Come True

By day Mohammad Ali Hasani is an ordinary tailor who sews men's and women's clothing, but at night he becomes Yuzersaif, an actor who has performed on stage for about 15 years. He told Sputnik Dari his touching story of this transformation, unusual for an Afghani man.

"I was born in Kabul to a poor family, and by the age of six had already left my home city and moved west, to Ghazni province. However, life had not improved, so my family went to neighboring Iran in search of happiness," Mohammad told Sputnik. 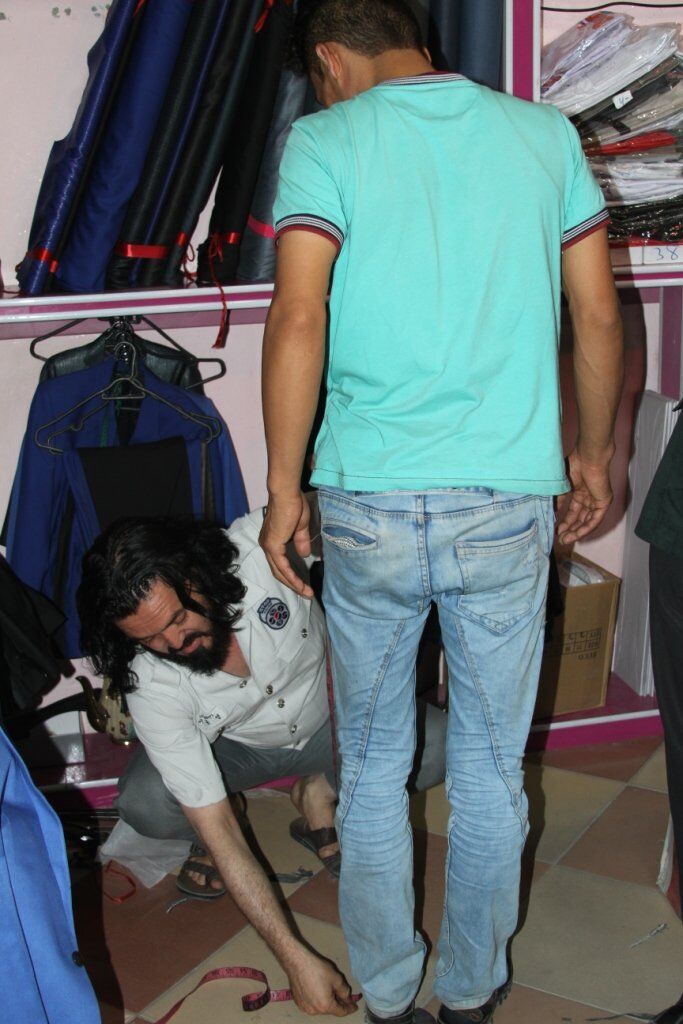 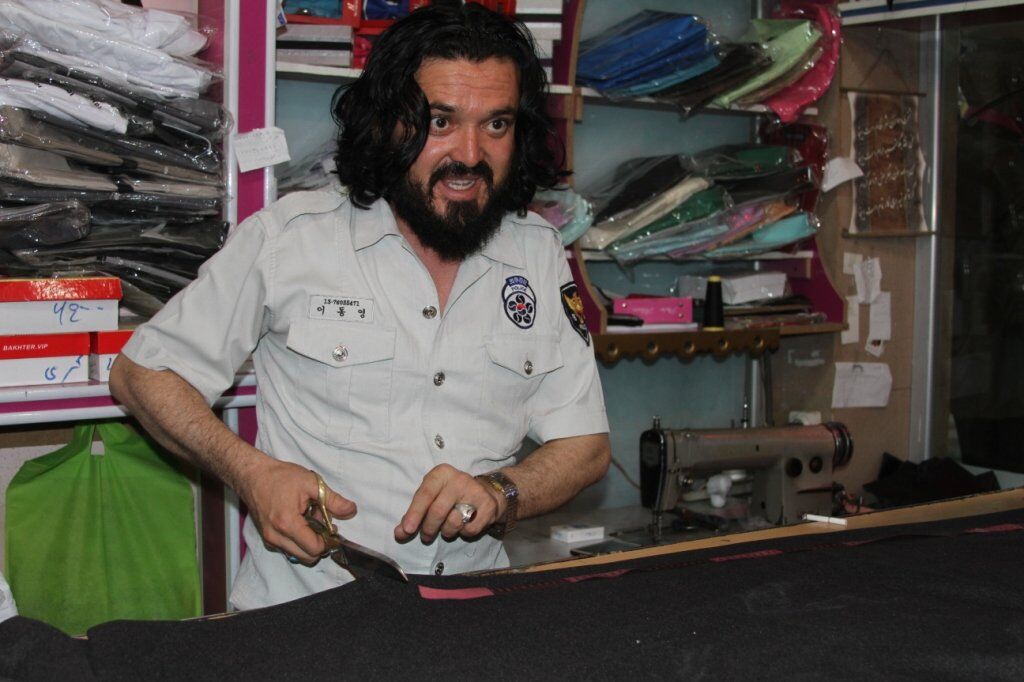 There he mastered his first profession — the art of being a tailor.

"When I was about 17, I realized that I was a patriot and that I intended to serve my country selflessly. I convinced myself that being a tailor is also a way of serving the Motherland. But I have also dreamed of taking up art, becoming a singer; however, I quickly realized that it's impossible to make it happen without money. My dream collapsed."

"Perhaps I would have stayed in the atelier all my life, if hadn't met a man who introduced me to the arts," Mohammad said.

That man convinced him that he had artistic talent, which was simply being wasted. The man had connections in the entertainment industry, so he invited Mohammad to work with him. "I must admit that such a reverential attitude surprised me, because Afghans are often underestimated in Iran," he explained.

Mohammad took a course from his mentor and started to work, and in the 15 years since then he has been on stage, six of them as a professional.

"Today I can't imagine myself out of the scene. I want to serve my people in this way until the end of my days," the actor said.

According to him, each performance on the stage is a challenge. "You stay alone with yourself and with the audience, and you rely only on yourself. It is necessary to have several faces, as many do in life, and deftly change them," Mohammad explained.

He regretted that the Afghan theater production is arranged so that it is impossible to establish yourself on the international arena with no connections and money. Therefore he and his colleagues work for a domestic audience. 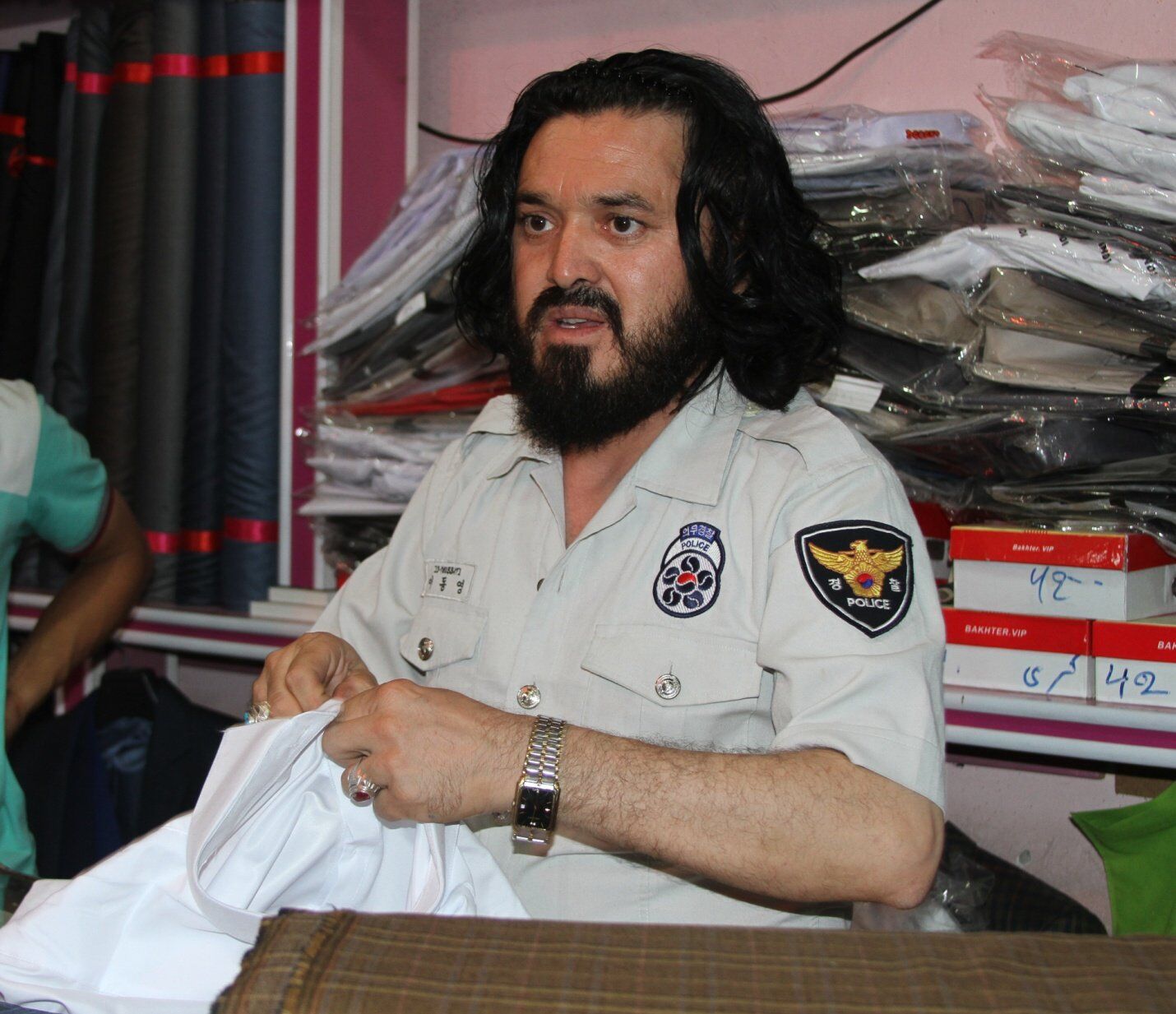 "However, once there was a good chance to visit a master class in Australia. The inviting party requested to prepare a short video in the genre of reportage on events in Afghanistan, in order to understand our level. We agreed that the local TV channel Khorshid would provide us operators and all the necessary equipment," Mohammad said.

"But a disastrous occurrence intervened our plans, which is, unfortunately, not uncommon in our country. The operators who should have been filming us were blown up by a bomb, so the trip had to be canceled," he continued.

"Recently, people who are going to make a film about the fate of Afghan refugees came across me. If I manage to implement my plan, I'll be happy. After all, the main character is me, in fact! He passed my way, having been in Iran and returned home," Mohammad Ali Hasani concluded.

People With Scars: Victims of War in Afghanistan Call for Peace