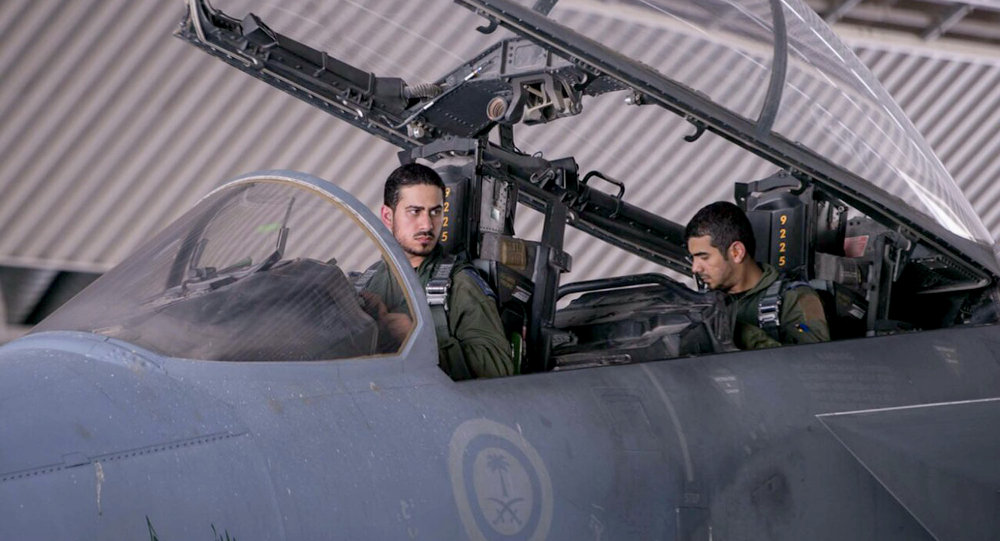 The US forces commander in Syria Lt. Gen. Stephen Townsend says Moscow and Damascus have been informed about possible countermeasures should the coalition troops in Syria “feel threatened”.

Lt. Gen. Stephen Townsend, recently appointed US commander of American forces in Iraq and Syria, have told reporters that the coalition forces have officially informed Moscow and Damascus of possible countermeasures should the US forces "feel threatened" by Syrian forces.

"We've informed the Russians where we're at… (they) tell us they've informed the Syrians, and I'd just say that we will defend ourselves if we feel threatened," he said. 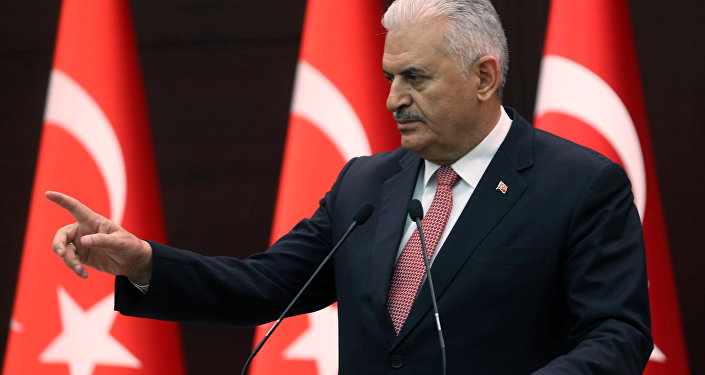 © AFP 2019 / ADEM ALTAN
Turkey to Expand Military Role in Syria, Says Assad May Be Part of Transition
This statement came in the wake of Syrian Air Force sortie to the Syrian city of Hasakah. US-led coalition had to send its planes to scramble two Syrian Su-24 planes. When the coalition planes entered the area of operation, the Syrian planes had already left, their bombs dropped. The bombing has reportedly caused no civilian casualties.

The US Special Forces were ordered to change location as a precaution while US jet patrols over the region were beefed up.

Hasaka is located in northern region of Syria, which is currently under influence of Syrian Kurdish forces, who until recently were not in confrontation with Damascus, thanks to their successful fight against Daesh forces. But their growing military strength is now viewed as a possible threat of Kurdish separatism. The US-led coalition forces are known to use three airstrips located in northern Syria.

Earlier in July, the chief of Russia's Federal Security Service (FSB) Alexander Bortnikov reported that Russia and the US are exchanging information on "most sensitive issues." Dmitry Peskov, the spokesman for Russian President Vladimir Putin, has told journalists earlier in June that Russia and the US conduct constant informational exchange on military operations in Syria.