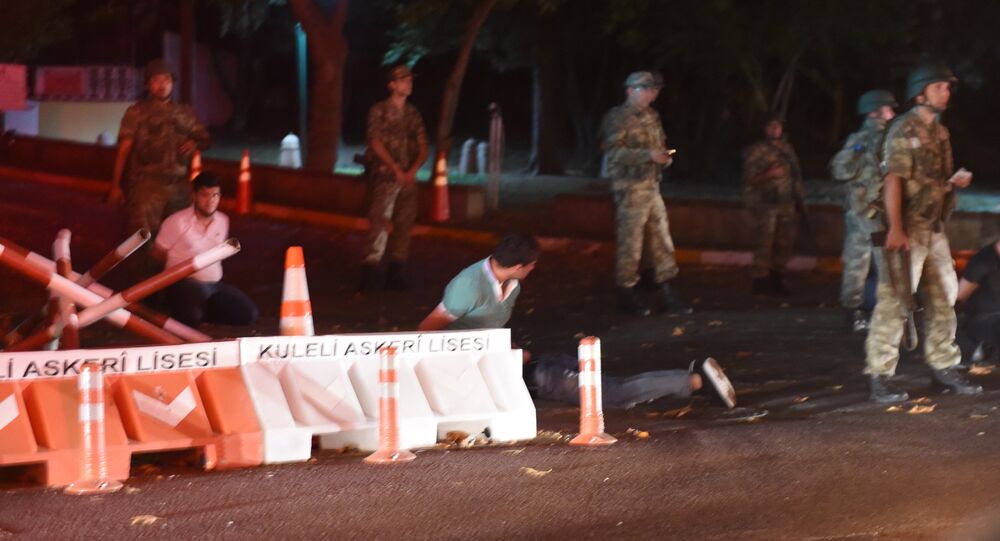 America's leading NATO ally in the Middle East has fractured into pieces following an apparently successful military coup to "restore the rule of law and democracy."

Controversial President Recep Tayyip Erdogan appears to have lost control of Turkey with military forces seizing control of the state sponsored television station saying that they were forced to seize control due to what they view as dictatorial mandates by the country's leader. Calling themselves a "Peace Council" on the TRT news station, the military forces have declared that they will be announcing the country's new constitution shortly that will provide robust protections for human rights and the rule of law while laying out a transition towards democratic rule.

​The Turkish military conducted the coup on Friday evening with initial reports indicating gunfire had broken out in Istanbul and Ankara while tanks and F-16s had been deployed in an apparent attempt to put down the military coup. Turkey's Prime Minister Binali Yildirim says that the government remains in control and that the coup participants will "pay dearly," but reporting on the ground by the RIA news agency corroborated by the AFP indicates that the country's President Erdogan is in a mad scramble to escape the country via the Ataturk International Airport.

The Turkish military said that they will be reading the new constitution over television in the hours to come.

Ankara remains defiant despite appearing to lose control of the official television station and a military blockade in a number of key government facilities with General first-rank of the Turkish Army Ümit Dindar saying  "the rebels who tried to carry out a coup, are a small group of the military. As a leader of the First Army, there is no reason to worry. We are currently preparing all necessary measures together with the military against the rebels."