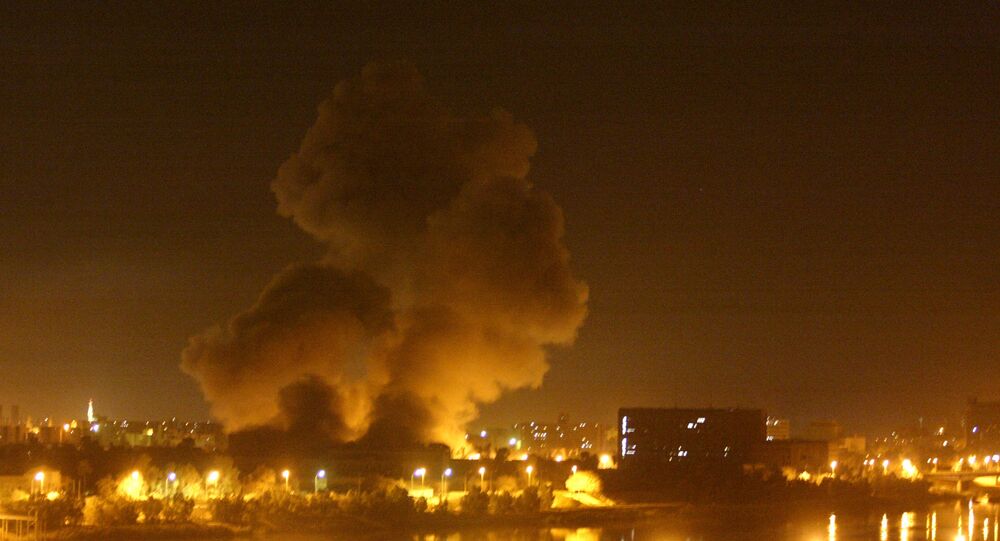 A new poll released Wednesday, conducted by the public relations and market research firm Penn Schoen Berland, suggests that US efforts to win the hearts and minds of the Iraqi people did not succeed.

The firm, co-founded by former Hillary Clinton lead strategist Mark Penn, interviewed 250 Iraqi men and women face-to-face, along with another 3,250 interviews in 15 other countries throughout the world. All individuals interviewed were between the ages of 18-24. The poll had a margin of error of +/- 1.65%.

The poll’s findings demonstrate the harrowing human cost of the US-led invasion of Iraq and the toppling of the Iraqi dictator Saddam Hussein. The over-ten-year occupation saw over 1 million Iraqis killed, the displacement of 1/3 of the country’s population, and mired the nation in deep political, social, and economic instability.

In recent years, Iraq has become a hotbed for Daesh extremism and is at threat of becoming a failed state. Daesh militants have secured several strongholds in northern Iraq, instituting a form of repressive fundamentalist rule in what was once an ethnically and culturally diverse area.

In a speech prior to the 2003 invasion, then-Vice President Dick Cheney cited military and defense analysts, claiming that Iraqis would "erupt in joy" in the wake of the US invasion to topple Saddam Hussein.

The war was also billed as a "cakewalk," that would take mere months, if not weeks, to conduct. The war and its aftermath quickly devolved into an over-decade-long civil war, essentially destroying the infrastructure of the once-populous and socially organized country.

America’s reputation with 18-24 year olds throughout the Middle East is not much better with 82% of Yeminis, 81% of Palestinians, and 57% of Lebanese, in viewing the US as an enemy.

Haroon Moghul, a fellow at the Institute of Social Policy and Understanding, provided a tongue-in-cheek explanation for the poll’s findings: "For years, many have argued that Muslims and Arabs, like other humans, don’t appreciate being bombed or occupied, and finally we have a study to confirm this suspicion."