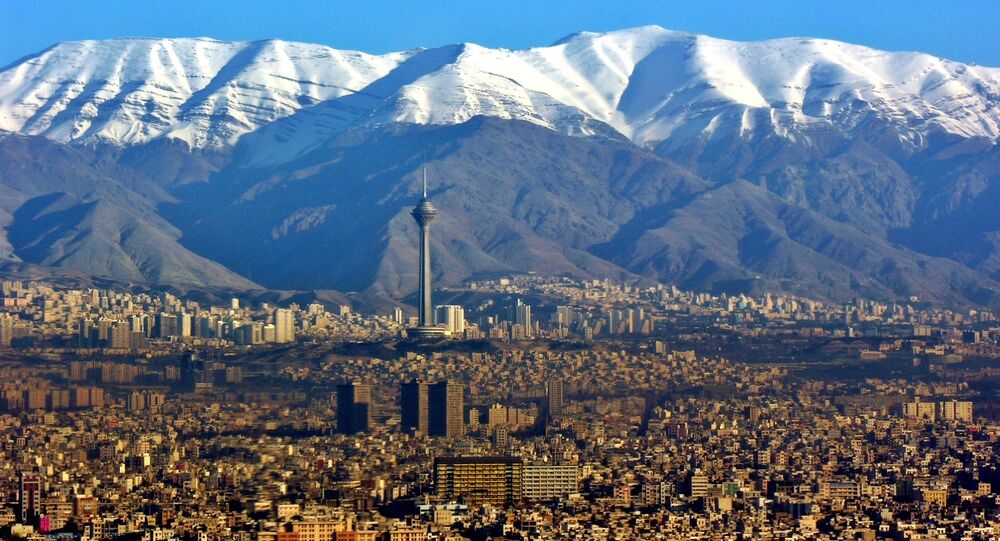 Iranian officials have reiterated their complaints that the US is violating the recently agreed-upon Joint Comprehensive Plan of Action (JCPOA) nuclear deal by sabotaging Tehran’s attempts to conduct business internationally.

"The Americans are now acting in violation of the nuclear agreement," Iran’s Judiciary Chief Sadeq Amoli Larijani told high-ranking officials on Monday, referring to the agreement reached between Iran and the P5+1 nations, including the US, UK, China, Russia, France, and Germany.

"The Americans should know that the Islamic Republic of Iran would never compromise its interests and would never agree with investment of foreign firms in the country at any price, while it enjoys rich resources and abundant talents," he said, according to Fars News.

Amoli Larijani claims that Washington has pressured companies to avoid investing in Iran, even though a major provision of the JCPOA was the retraction of international sanctions against the Islamic republic.

"To date, all the Western countries are under the US influence. All of our banking operations do not pass without problems," he said, according to the IRINN news agency.

"It is clear that behind all this are [sic] the United States who only declared about the lifting of sanctions, but lifted them on paper only."

© AP Photo / Office of the Iranian Supreme Leader via AP
Khamenei: Iran Still Has Difficulties in Banking Sector Due to US Influence

"What a hue and cry did they launch in the case of the missiles: Why Iran has long-ranged missiles?" he said, according to Fars News.

"The Americans and one of the regional countries launch wargames every now and then in the Persian Gulf, which is several thousand kilometers away [from] their country…Iran carries out military exercise in its own security boundary and home."

The JCPOA nuclear deal stipulates that the international community gradually roll back economic and travel sanctions against Tehran in exchange for a reduction in the country’s uranium enrichment facilities. The deal provides Tehran with capabilities to pursue nuclear technology for peaceful purposes, while providing assurances should Iran “break out” and pursue a nuclear weapon.

EU, UN, and US sanctions were lifted in January.