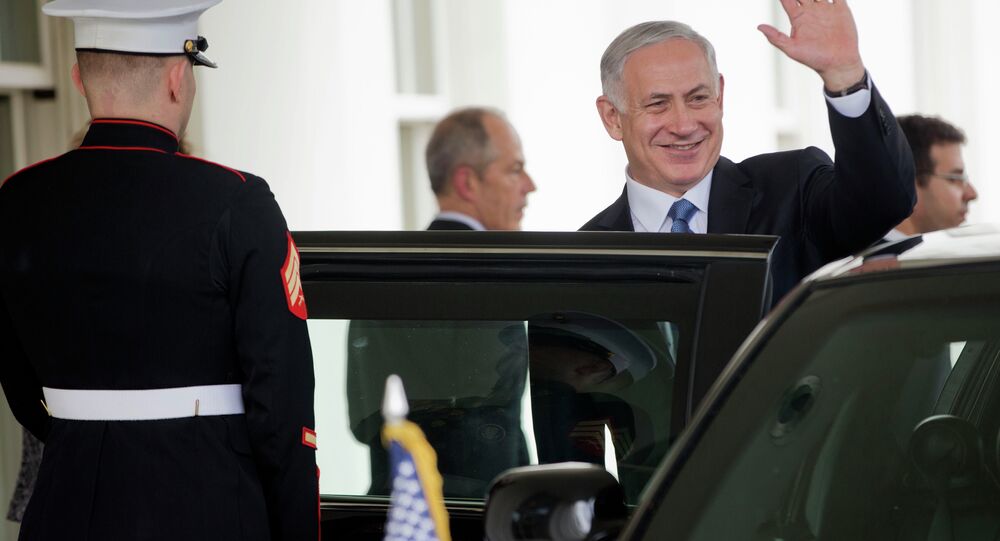 As the final deadline on the Iran nuclear deal approaches, Israel is set to receive a large boost in defense aid from the United States. Coincidence, or a multi-million dollar payoff to ensure Israeli cooperation?

The June 30 deadline for the nuclear talks between Iran and the P5+1 is fast approaching. As world powers continue to discuss compromises which will allow Tehran to develop nuclear energy for peaceful purposes while still safeguarding against the creation of nuclear weapons, one nation has always held steadfast against any agreement whatsoever.

"This dangerous deal, as it appears to be emerging, bears out all of our fears, and even more than that," Israeli Prime Minister Benjamin Netanyahu said in March, shortly after the framework agreement was reached.

The opposition of the Netanyahu administration has been a thorn in negotiators’ sides ever since talks began. But according to sources from both the US and Israel, Washington may be attempting to buy Tel Aviv’s silence.

In 2007, the Bush administration signed a ten-year deal which stipulated that the US would provide $30 billion – $3 billion a year – to Israel for defense spending. Most of that money was to be spent on American military products.

That deal is set to expire in 2017. While Israel has been hoping for an increase, the Obama administration previously indicated that a renegotiation of the aid package would do little more than adjust for inflation, as domestic budget cuts left little room for increased aid.

On Thursday, a US official speaking on condition of anonymity told Reuters that both sides were close to forming a new deal. Despite Washington’s earlier hesitations, the deal would provide Israel with $3.6-$3.7 billion annually.

An Israeli official, also speaking on condition of anonymity, set that amount even higher, suggesting the deal would be between $3.5 billion and $4 billion.

"They [the US] are trying to douse the fires after our flare-up about the Iran deal," the Israeli official said.

At this time, the Pentagon has given no comment, and a spokesman for Israeli Defense Minister Moshe Yaalon said "This is not a matter that has been discussed recently."

An increase in aid is especially surprising given the strained relationship between the administrations of Netanyahu and President Obama. Following Netanyahu’s party’s reelection in March, the White House expressed concerns over anti-Arab rhetoric used in the prime minister’s campaign.

"Rhetoric that seeks to marginalize one segment of their population is deeply concerning and it is divisive," White House spokesman Josh Earnest said.

The White House has also repeatedly expressed its support for a two-state solution, an idea strongly opposed by Netanyahu, and tensions were heightened when Netanyahu gave a controversial address to the US Congress in March, without the approval of President Obama.

Negotiations between US Secretary of State John Kerry, Iranian Foreign Minister Javad Zarif, and the other P5+1 nations – including the UK, Russia, Germany, China, and France – are set to go into a final push ahead of the deadline at the end of next month.