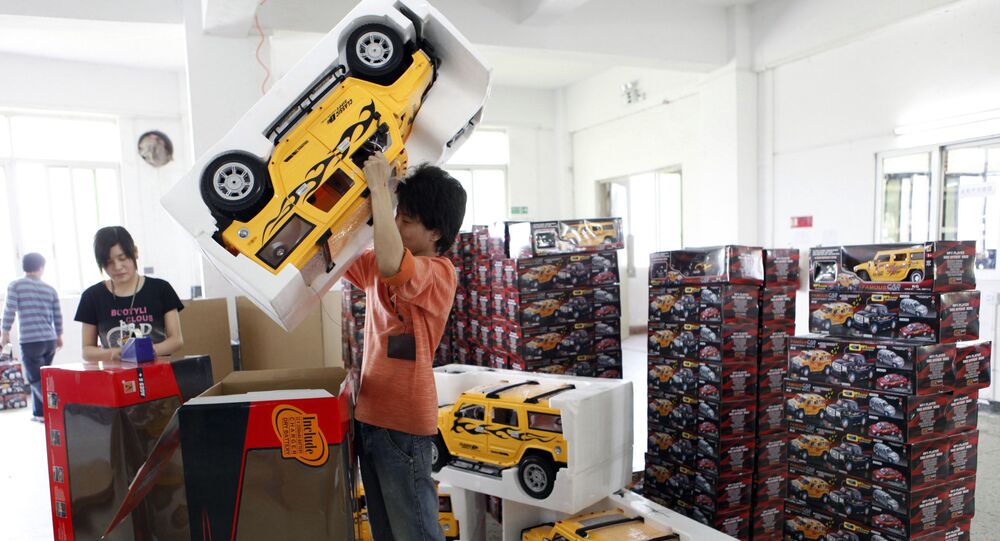 WASHINGTON (Sputnik) - The websites of Cuba's diplomatic missions throughout the world are down and not accessible for using as of Friday.

When attempting to open any of them, including in Russia, the United States or Canada, they all say, "Not Found. HTTP Error 404. The requested resource is not found."

Neither the Embassy in Washington DC, nor the Foreign Ministry have responded to Sputnik's requests on the matter at the time of publishing the story.

Cuba's foreign ministry said via Twitter that since July 11, when demonstrations took place in the country, its website has been under DDoS attacks from the United States, Europe and Turkey, noting that these locations could be a disguise.

The Cuban authorities cut internet access in an attempt to crack down on protests in the country.

US President Joe Biden said on Thursday that the United States is considering whether it has technological means to restore internet access for the Cuban people.