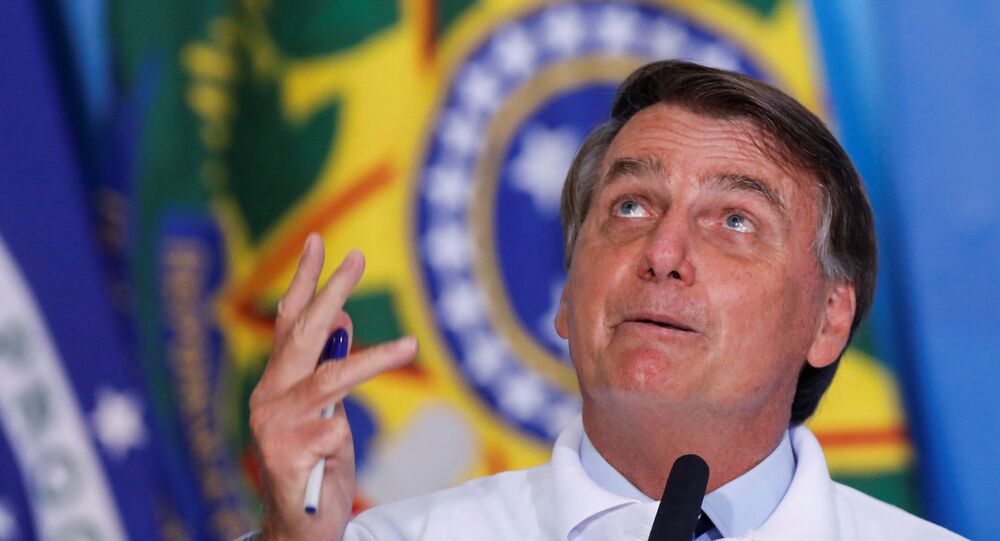 It took more than a month for the Brazilian president to accept Joe Biden's victory in the November election, and in mid-December he was the last G20 leader to send his congratulations, pledging to collaborate with the incoming administration.

The Brazilian president, considered a close ally of former President Donald Trump and even echoing Trump's claims of a fraudulent election, has been hesitant for weeks to publicly acknowledge Biden's victory.

Earlier in the day, Bolsonaro congratulated Joe Biden on his inauguration as US president on his Twitter page.

"I congratulate Joe Biden, 46th president of the United States. The relationship between Brazil and the United States is old, solid, and founded on high values, such as the defence of democracy and individual freedoms", Bolsonaro tweeted. "I remain engaged and ready to work for the prosperity of our nations and the well-being of our citizens".

Seventy-eight-year-old Joe Biden was sworn in as the 46th US president on Wednesday. The new president promised to concentrate on combating the COVID-19 pandemic, climate change, social injustice, as well as further developing the healthcare system and the economy in his inaugural address.

Japan Wants to Boost Alliance With US Under Biden Presidency, Prime Minister Says