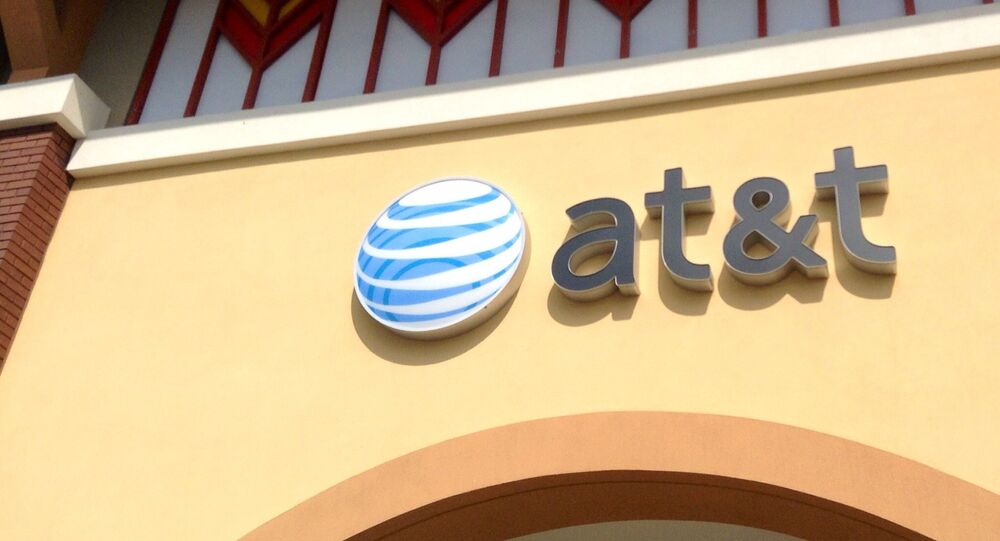 The multinational conglomerate maintains operations in 11 countries in Latin America and the Caribbean, and was one of the few US companies to continue doing business in Caracas despite increasingly ugly sanctions pressure from Washington.

AT&T has shut down its DIRECTV Latin America PayTV operations in Venezuela “effective immediately,” the Dallas, Texas-based company said in a statement on Tuesday.

“The US government’s sanctions on Venezuela have prohibited the broadcast of Globovision and the PSUV’s channels, both of which are required under DIRECTV’s license to provide pay TV service in Venezuela,” the company explained, referring to pro-government channels, including those of the PSUV, the country’s ruling party.

“Because it is impossible for AT&T’s DIRECTV unit to comply with the legal requirements of both countries, AT&T was forced to close its pay TV operations in Venezuela, a decision that was made by the company’s US leadership team without any involvement or prior knowledge of the DIRECTV Venezuela team,” the press statement added.

AT&T had been the largest PayTV operator on the Venezuelan market, accounting for nearly half of the market, and making use of a Venezuela-based broadcasting center to beam about 1/3 of its programming to other South American markets.

Prior to Tuesday’s decision, the company had previously complied with requests by the Venezuelan governments to censure US-based TV networks like CNN Spanish over its biased coverage of the ongoing political crisis in the country, including the attempted coup attempt by self-proclaimed ‘interim president’ Juan Guaido.

The Venezuelan government suspended bilateral relations with Washington earlier this month following an attempted sea-based mercenary invasion of the country between May 3-4. According to the testimony of two captured US mercenaries, the operation was aimed at ‘capturing’ President Nicolas Maduro and flying him back to the US for prosecution on trumped up drug charges.

The US and its allies began seizing Venezuelan state assets abroad and slapping tough sanctions on the country’s companies shortly after recognizing Guaido as the country’s president. Venezuelan authorities described these measures as “economic warfare,” and urged other nations to stand up to US bullying. The sanctions put in place in 2019 followed nearly a decade-long economic campaign against Caracas. In February 2019, the Latin American Geopolitical Strategic Center think tank estimated that the US-led financial blockade cost the country between $260 billion and $350 billion between 2013 and 2017 alone.