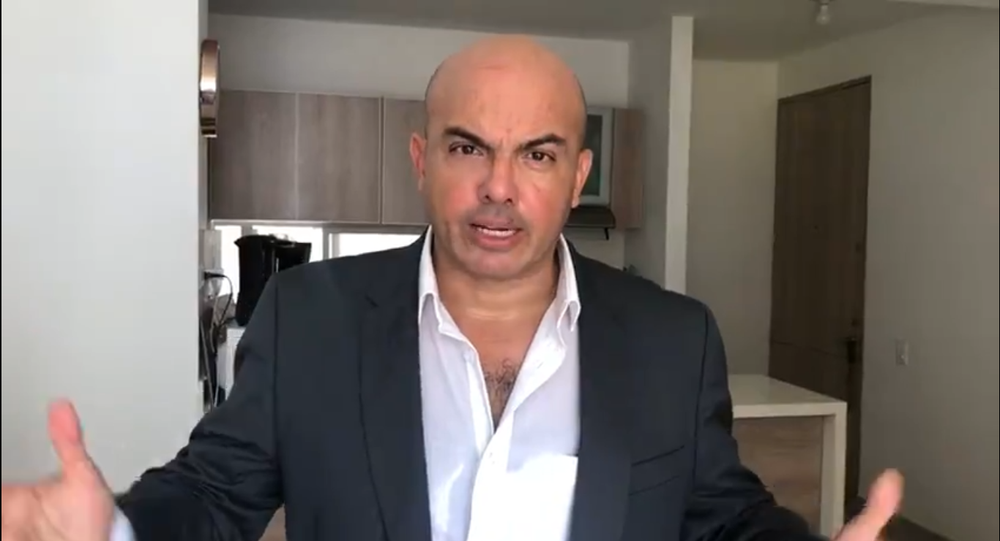 A former Venezuelan general has surrendered to the US Drug Enforcement Administration (DEA) just a day after being indicted by US federal prosecutors and having a $10 million reward posted for his capture.

On Friday, Clíver Antonio Alcalá Cordones, a former major general of the Venezuelan Army, surrendered to Colombia's National Intelligence Directorate in Bogota and is now in the custody of the US DEA, El Tiempo reported, citing unnamed sources.

Alcalá left his position in Venezuela's armed forces in 2013. US federal prosecutors alleged he had been "a leader and manager of the Cartel of the Suns," a supposed drug smuggling ring inside the Venezuelan government the US government has claimed makes leading Venezuelan officials "narco-terrorists." Alongside 13 other Venezuelans, Alcalá was indicted in the Southern District Court of New York on Thursday on narco-terrorism charges and the State Department placed a $10 million bounty on his head.

Incidentally, Alcalá was already making headlines this week: when Colombian authorities seized an arms shipment on Wednesday, Alcalá admitted he had been plotting a coup d'etat against Venezuelan President Nicolas Maduro on behalf of self-proclaimed interim president Juan Guaido, who is backed by both Washington and Bogota but enjoys no support in Venezuela.

The charges by the US Department of Justice claim that in 2008, Alcalá helped provide support for the Revolutionary Armed Forces of Colombia (FARC), a communist militia group in rebellion against the Colombian government and which plays a role in cultivating coca, used to manufacture cocaine.

Maduro was also among those indicted. On Thursday, Venezuelan Foreign Minister Jorge Arreaza blasted the charges as "desperate."

"The DEA has been the key international actor in the protection of drug production and processing in Colombia and the guarantor and vigilante of its transfer to the minds of young people in the United States", Arreaza said.

The European Union, which also backs Guaido's claims, endorsed the American charges on Thursday, with EU foreign affairs spokeswoman Virginie Battu-Henriksson calling them "progressive measures of pressure in the context of the political crisis in Venezuela."