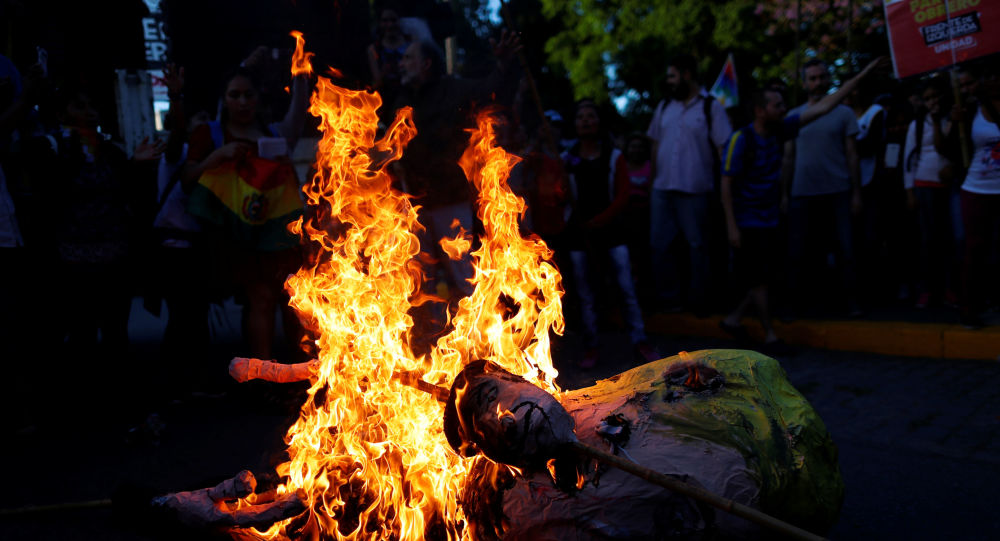 US Vows to Prevent Venezuela, Cuba From "Hijacking" Protests in Latin America – Pompeo

Five Latin American countries, Bolivia, Brazil, Chile, Ecuador, and Venezuela have been facing protests over the course of this year due to various socio-economic reasons, with some of them turning into riots and even coups.

US Secretary of State Mike Pompeo stated that Washington will be helping governments in Latin America that it considers "legitimate" to prevent protests from turning into violent riots, while speaking at the University of Louisville on 2 December. Pompeo argued that such riots do not "reflect the democratic will of the people" of those countries.

He also vowed that the US will take steps to prevent Cuba and Venezuela from "hijacking those protests". The secretary of state accused these countries of "inviting bad actors" into the region and trying to turn US-allied democracies into "dictatorships”.

Pompeo justified Washington taking part in the anti-riot efforts by saying that the US represents the "greatest example in democracy in history of the world".

At least five Latin American states, including Bolivia, Brazil, Chile, Ecuador, and Venezuela, have suffered to varying degrees from protests in 2019, with some of them turning bloody. 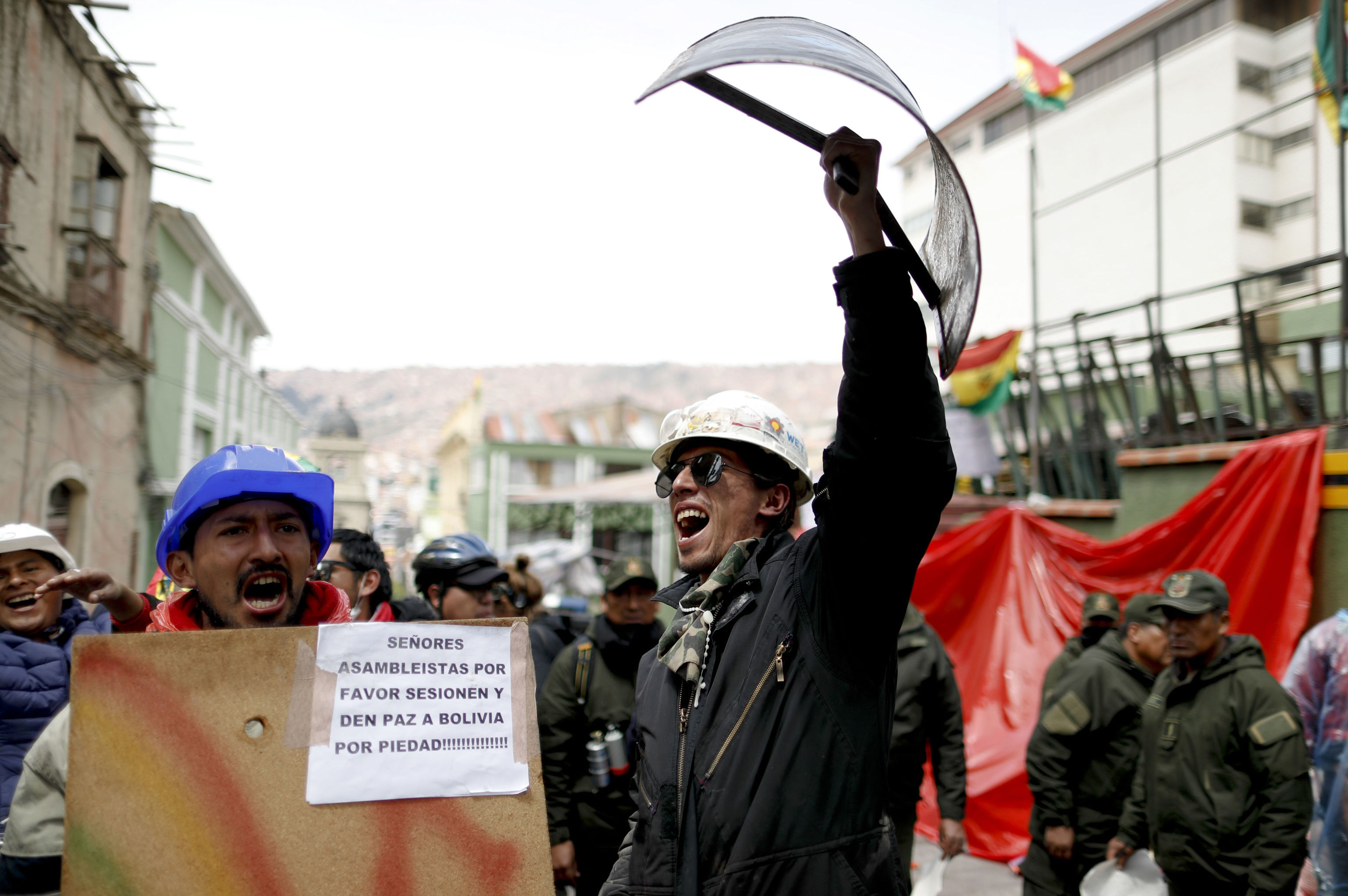 The mass protests in Bolivia erupted after the government announced the results of the 20 October 2019 election and the victory of incumbent President Evo Morales, with the opposition and demonstrators accusing the former president of fraud. Morales was forced to give up his post and flee the country after the country's military decided to side with the protesters. 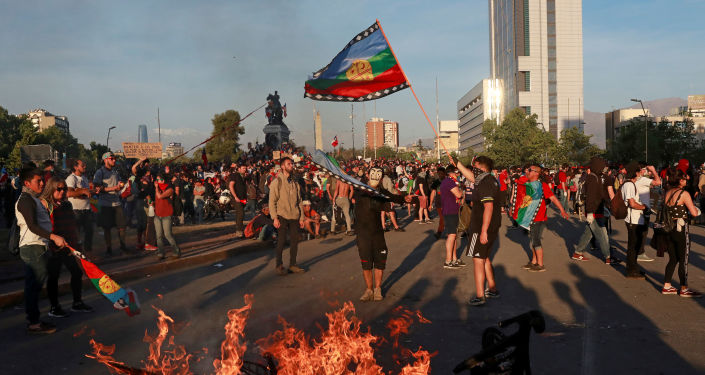 Venezuela has also suffered from mass protests that turned violent at certain points, but at the same time its government, long opposed to the US, didn't find support in Washington, but rather reverse. The US supported self-proclaimed interim President Juan Guaido, who sought to oust legitimately elected President Nicolas Maduro. According to media reports and accusations made by Caracas itself, Washington even funded Guaido’s unsuccessful coup attempt in April 2019.