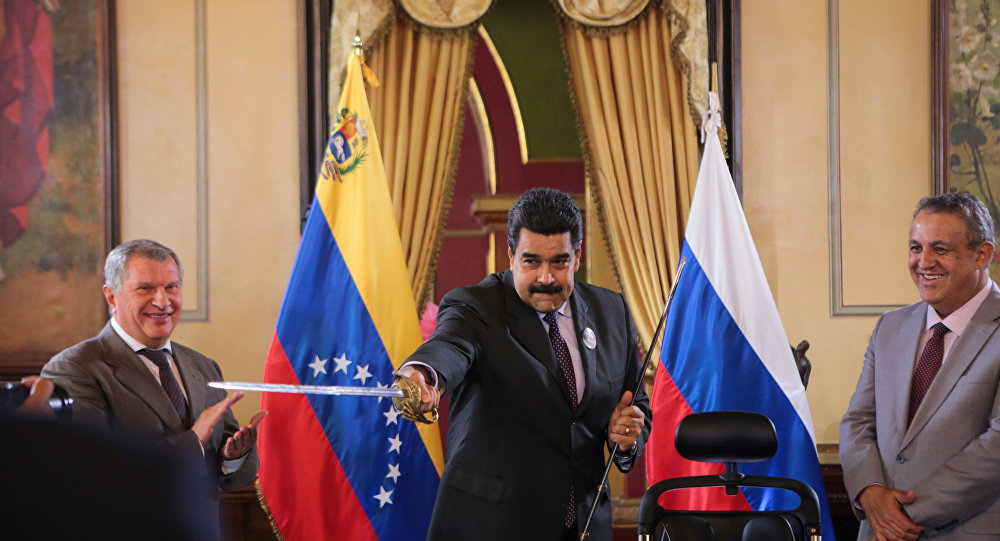 "Washington is basically ready to declare the leadership of Venezuela "a sponsor of international terrorism" and use force or sanctions against Caracas based on this," Kostyukov said. 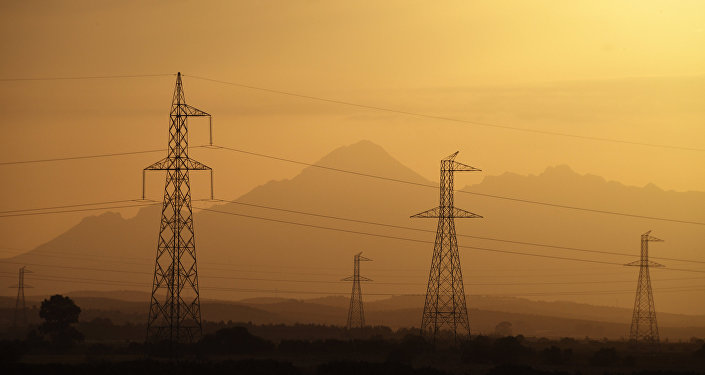 © Sputnik / Natalia Seliverstova
Cuban President Calls Massive Blackout in Venezuela Result of 'Terrorist Attack'
The GRU head went on to say that the United States was considering various variants for overthrowing the Venezuelan government and might organise the interference via its allies, possibly Colombia. Though, as he noted, the US plan to have a swift campaign in Venezuela fell through.

"Washington calculated wrong in its estimates of how resilient the legitimate government was and how much Venezuelan security forces were prepared to defend the leadership," he said.

Kostyukov added that UK banks were refusing to give Venezuela back 80 tonnes of its gold.

Earlier, Venezuela President Nicolas Maduro has accused the United States of trying to orchestrate a coup in order to install Guaido as a "US puppet" so that Washington can take control of Venezuela's oil resources.