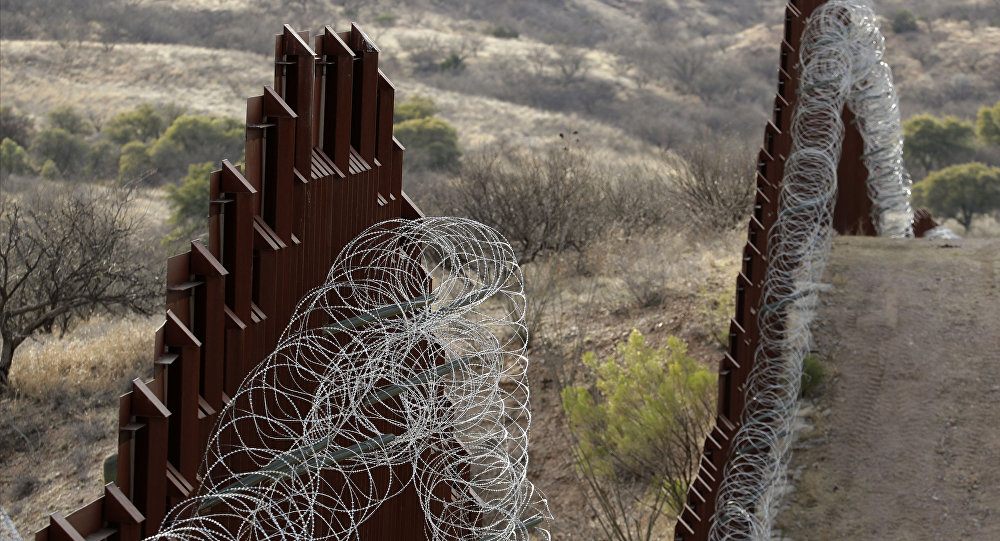 CARACAS (Sputnik) - Mexico, along with the governments of its northern states, will present the United States with a report on the economic losses it has incurred due to the long delays at the border between the two countries, the Mexican Foreign Ministry said on Tuesday.

"The delay in the flow of people and goods [across the border] is detrimental to our economy and regional competitiveness. The Mexican Foreign Ministry will again call on US authorities to speed up the flow of goods as well as strengthen mutual cooperation in order to guarantee the effectiveness and security of our common border," the ministry said in a statement.

According to the ministry, the United States has to take into account both countries' economic dependence on the products that are being traded across the border.

"In the first two months of 2019, Mexico was for the first time the United States' number one trade partner. There is no other market to which the United States exports more than to Mexico. And correspondingly, the North American market gets the majority of its goods and services from Mexico," the ministry noted.

Delays along the US-Mexican border began late last month, after 750 US border agents were pulled from their normal assignments at border ports of entry and moved to handle an influx of migrants, slowing the flow of both goods and people across the border. The Mexican Foreign Ministry said on Monday that speeding up the flow of goods between the two countries was a matter of urgency, as the situation was detrimental to both economies.

The delays have been especially severe for trucks delivering commercial goods, with long waits at the border often causing food items to spoil and delivery schedules to be disrupted. According to the United States Chamber of Commerce, nearly $1.7 billion in goods and services flow across the border every day.

READ MORE: Trump Says He Can Close US-Mexico Border in ‘a Day'