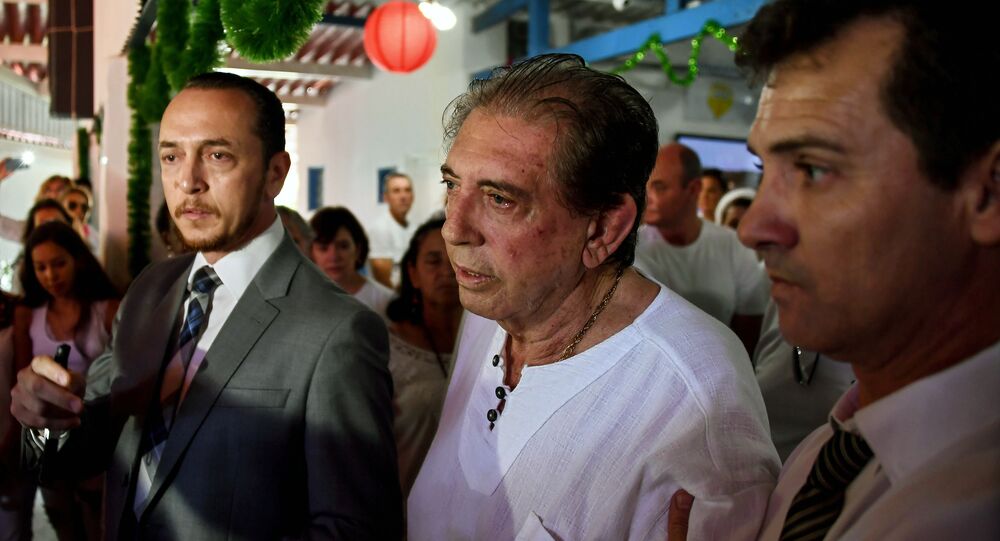 A self-proclaimed medium and “psychic surgeon”, known as John of God, was arrested in December 2018 after several women stated that he had abused them under the pretence of transferring his "cleansing" energy. Following the revelations, hundreds of women came forward, accusing him of rape, slavery and human trafficking.

Activist Sabrina Bittencourt, whose investigation resulted in the bombshell case against 77-year-old Brazilian celebrity healer Joao Teixeira de Faria, has claimed that he kept human “farms”, where young girls were impregnated to sell their babies to childless couples abroad.

Bittencourt has told the British outlet The Mirror that the healer kept girls and young women at his emerald mines and farms in rural Brazil. He allegedly lured destitute teenagers, who were not older than 18, there, promising them food and shelter. They were used as sex slaves, and their children are said to have been sold abroad for $20,000 – $52,000. After years in slavery, they were then allegedly murdered.

“Hundreds of girls were enslaved over years, lived on farms in Goias, served as wombs to get pregnant, for their babies to be sold. These girls were murdered after ten years of giving birth. We have got a number of testimonies”, Bittencourt, whose organisation Coame helps abused women, said.

Before the recent revelations, more than 600 women from Brazil, the US, Australia, and Europe had already reported that de Faria had sexually abused them, including his own 49-year-old daughter. The assaults had allegedly been taking place since the 1980s. The age of the reported victims ranged from 9 to 67.

The accusations against the celebrity healer, whose centre Casa de Dom Inacio de Loyola in Abadiania in rural Brazil has been a magnet for people from all over the world seeking a cure from deadly diseases and depression, have been piling up since last year.  More women started to make their claims after the first 10 victims on Brazilian TV levelled accusations that he had invited them to a “private consultation” and forced them to have sex with him. 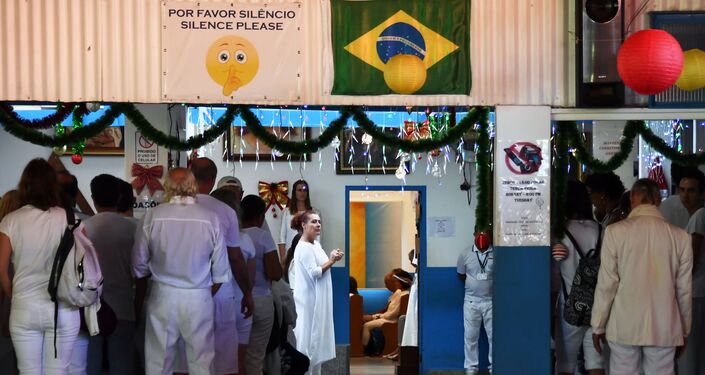 The man was charged with rape and was arrested in December 2018, although he denies all the allegations. Before the arrest, he reportedly tried to withdraw around $9 million before surrendering to police, who also discovered suitcases with cash and stashes of emeralds in his house.

The healer has built a reputation of being a medium over years, claiming to cure cancer and carrying out surgery without anaesthesia, but garnered international fame in 2010, after being endorsed by Oprah Winfrey. She met him and praised her experience with him as “blissful”.

She wrote that she left with “an overwhelming sense of peace” in an article on her website, which is now deleted. Following the rape revelations, she distanced herself in a statement and expressed hope that justice would be served.