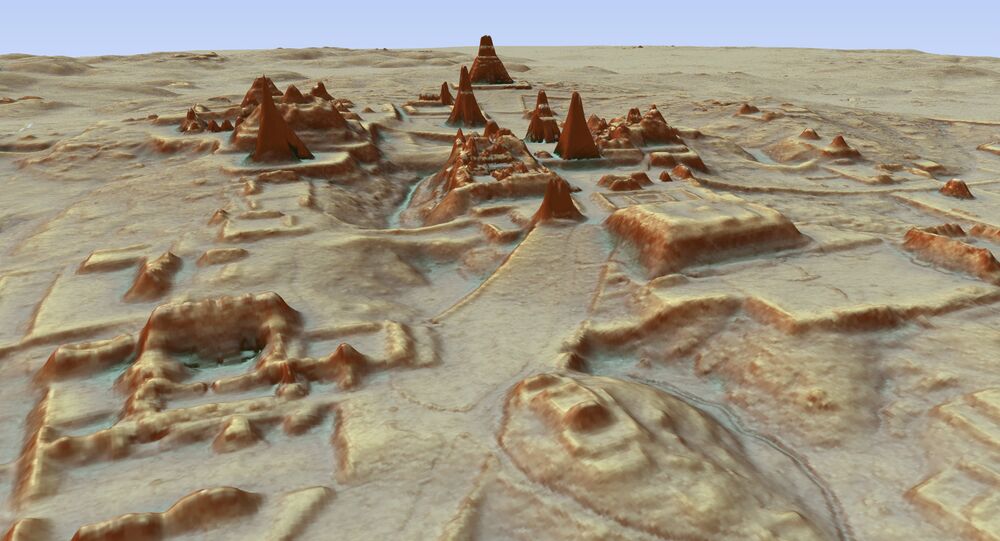 The discovery was made possible due to an aerial laser surveying method employed by the archaeologists, which allowed them to locate previously undetected buildings even in "one of the most thoroughly mapped and understood cities."

An international team of archaeologists searching for the remnants of the ancient Maya civilization in Guatemala managed to uncover thousands of previously undetected structures hidden below the rainforest canopy, according to a new study published in Science magazine.

"Even though some earlier LiDAR studies had prepared us for this, just seeing the sheer quantity of ancient structures across the landscape was mind-boggling. I’ve been walking around the jungles of the Maya area for 20 years, but LiDAR showed me how much I hadn’t seen. There were three to four times as many structures as I had imagined," Thomas Garrison, an archaeologist at Ithaca College and co-author of the study, told Gizmodo.

He also added that "one of the most exciting structures found was a small pyramid complex right in the heart of downtown Tikal," pointing out that the fact that LiDAR helped find a new pyramid "in one of the most thoroughly mapped and understood cities" shows how useful this technology is to archaeologists.

The newfound data allowed the scientists to estimate that the Maya Lowlands housed a population of up to 11 million people during the Late Classical Period (650 to 800 AD), which likely means that "a significant portion of wetlands had to be modified for agricultural use to sustain this population."