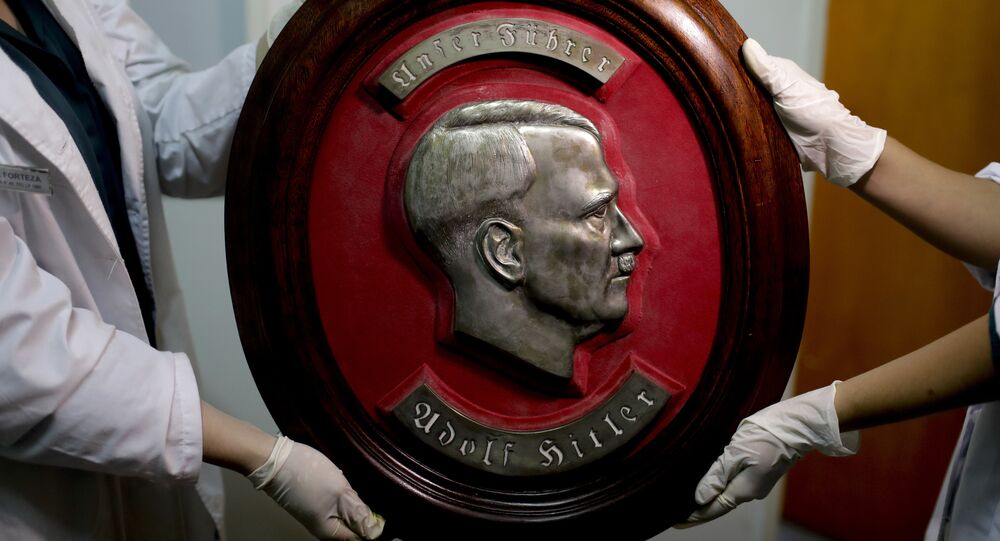 © Photo : C&T Auctioneers and Valuers
Unseen Intimate Photos of Adolf Hitler During the War to be Sold at UK Auction
​While mainstream historians universally concur Hitler committed suicide April 30, 1945 in the Fuhrerbunker, Berlin as the Red Army ran roughshod over the German capital, some alternative chroniclers have suggested the Fuhrer may have escaped to Latin America, as so many other Nazis did at the conclusion of the war.