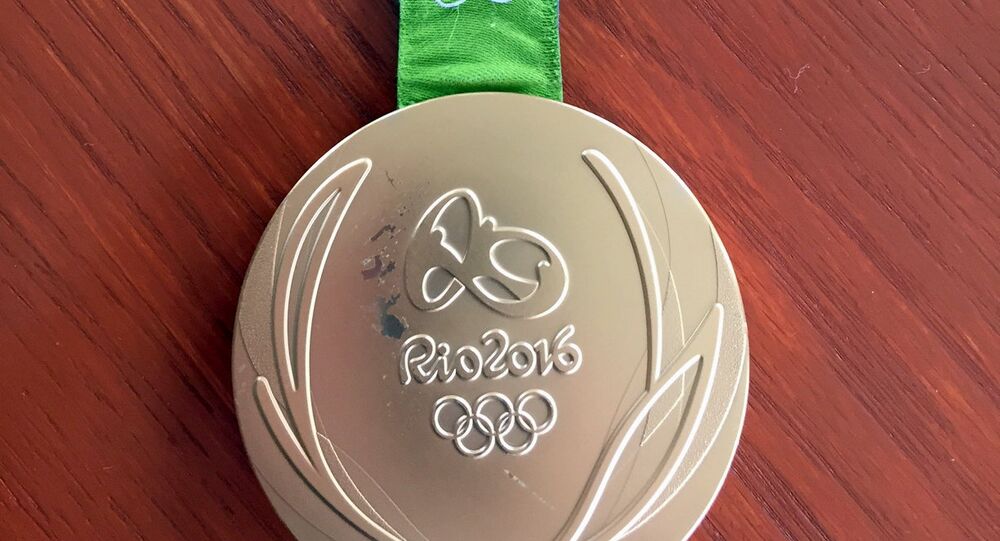 Medals from Rio Olympics are Rusting, Chipping Will Be Replaced

As the hyper-expensive – and now empty – sports venues built by Brazil for the 2016 Rio Summer Olympics rapidly deteriorate, many of the medals won by the athletes who participated are now revealed to be decaying as well.

Due to defective workmanship and low quality materials used in their manufacture, at least 130 medals from the 2016 Summer Olympics in Rio have been documented as decaying, rusting or chipping, according to USA Today.

"We're seeing problems with the covering on between 6 or 7 percent of the medals," conceded Rio Olympic Committee communications officer Mario Andrada, who added that, "it seems to do with the difference in temperatures."

Andrada asserted that the decay was "completely normal," observing that a mere 1.34 percent of an Olympic gold medal is actually gold, and affirming that some 30 percent of what is claimed to be sterling silver is actually recycled silver.

The spokesman suggested that Olympic committee-authorized manufacturing and material was not necessarily at fault, as many medals "were dropped or mishandled, and the varnish has come off and they've rusted or gone black in the spot where they were damaged."

Andrada, according to usatoday.com, confirmed that the International Olympic Committee would replace medals if any winning contestants were dissatisfied with the defective version.

The committee organizers for the 2012 London Olympic Games explained how medalists should keep their prizes in mint condition, but did not include details on storage temperature, and there have not been any recorded defects.

Material and manufacturing methods differ with each games, according to the International Olympic Committee. In the 2020 Tokyo games, Japan will use material recycled from cellphones and other small devices and appliances that are being donated by Japanese citizens.