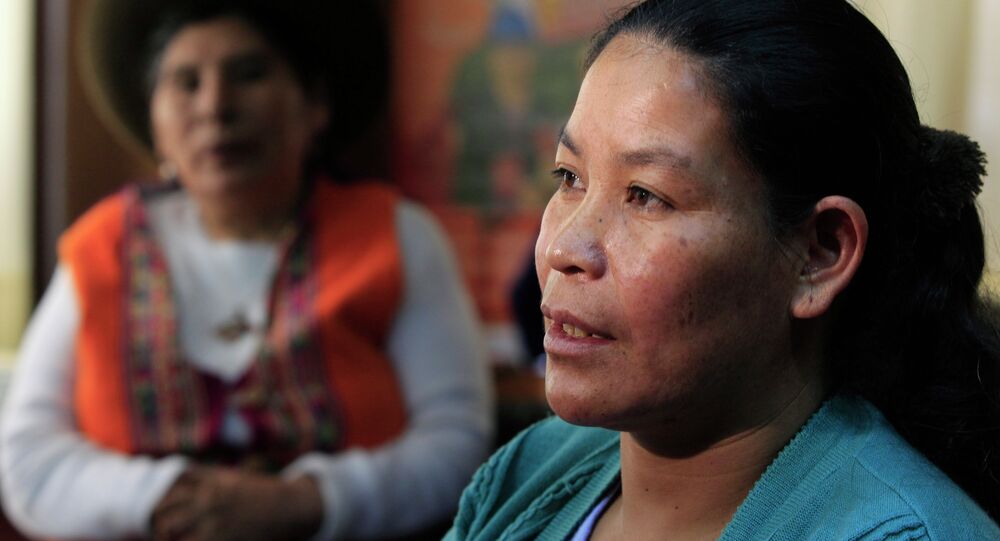 Peruvian authorities have moved to reopen the investigation into allegations of the forced sterilization of thousands of indigenous men and women in the 1990s to reduce the country’s birth rate.

Peru to Host Next Summit of Americas in 2018 - Reports

Isolated Peru Tribe Forced Out of Jungle by Illegal Loggers