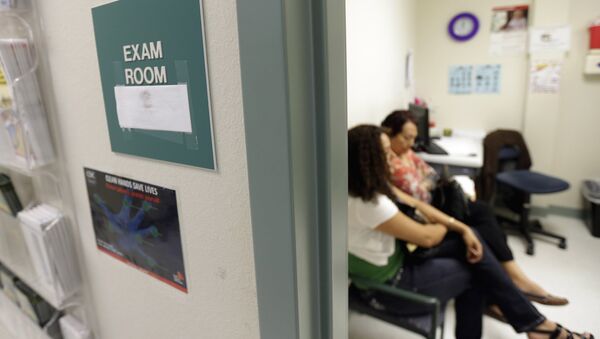 © AP Photo / Eric Gay
Subscribe
Virginia lawmakers are trying to put an embarrassing time in the state behind them by approving nearly half a million dollars to victims of a controversial program.

It’s about the forced sterilization of some residents the state considered less than perfect, and it happened between 1924 and 1979.

More than 7,000 residents were involuntarily sterilized under the Virginia Eugenical Sterilization Act, and this week the Virginia General Assembly approved $400,000 to compensate surviving victims, which would be about $25,000 each.

Eugenics was once thought to help improve the human race by advocating that those who were considered “defective” do not reproduce. The subsequent Virginia Sterilization Act – which authorized the involuntary sterilization – was copied by other states and even by Nazi Germany. 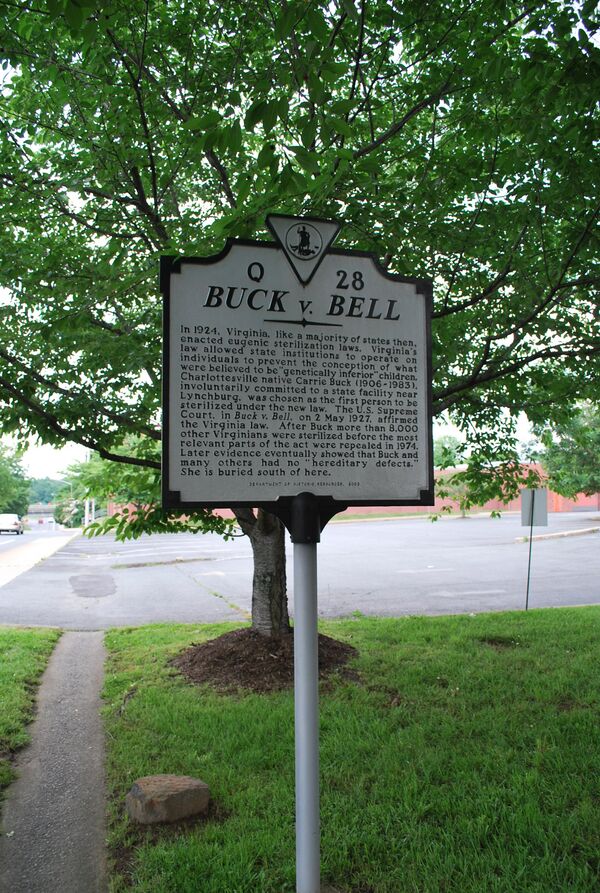 Charlottesville VA native Carrie Buck (1906-1983) involuntarily committed to a state facility near Lynchburg, was chose as the first person to be sterilized under the new law.
© Flickr / Jukie Bot

Nationwide, about 65,000 were sterilized under the eugenics program. The US Supreme Court even weighed in about the practice in 1927, supporting its use. Writing for the majority, Justice Oliver Wendell Holmes wrote, “Three generations of imbeciles are enough.”

Virginia is the second state to compensate the victims; North Carolina started approving payments of $50,000 each in 2013. In Virginia, there are just 11 known survivors remaining.

The compensation bill in Virginia had broad bipartisan support and was sponsored by legislators on both sides of the political aisle. 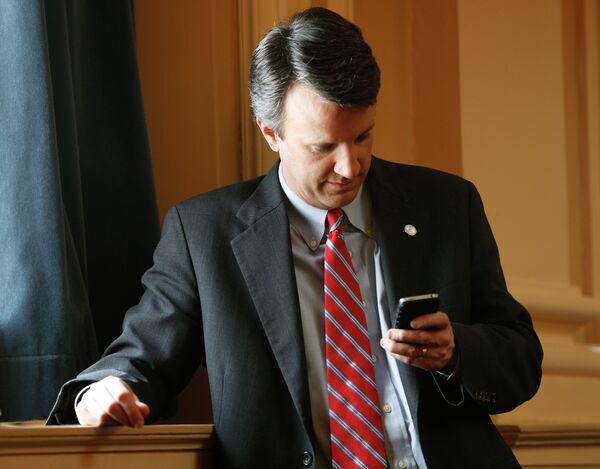 The compensation measure was sponsored by Democrat Patrick Hope and Republican Ben Cline.

"There was a growing consensus that we needed to act while we still had the opportunity to look these people in the eye and acknowledge the wrong that was committed against them so many years ago," Cline told The Associated Press. “Now the healing and forgiveness can begin.”