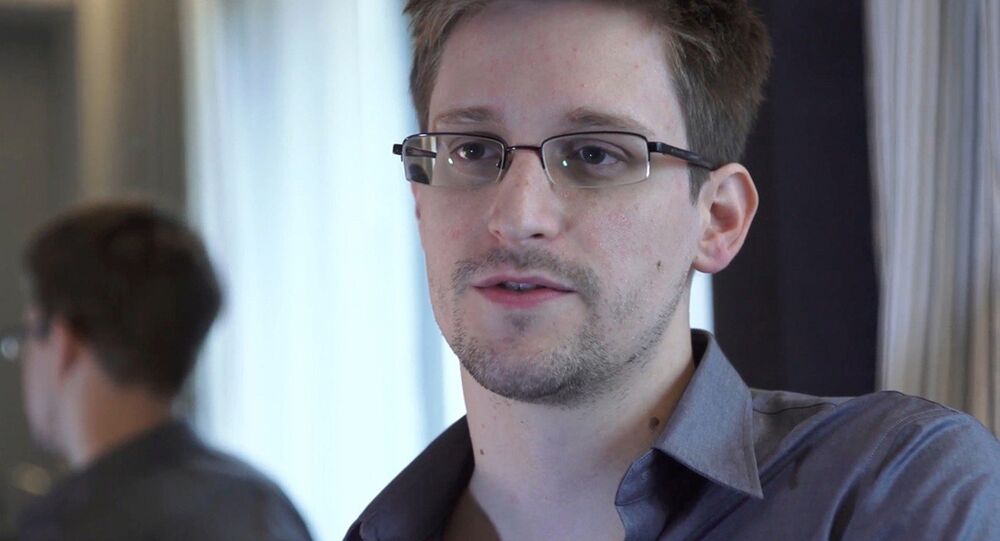 The Snowden revelations about the NSA’s spying program have had untold consequences across the globe. The latest? A Brazilian company’s development of a spy-proof smartphone, which – let’s face it – we’re all gonna want.

Every year, the Mobile World Congress gathers in Barcelona to unveil the newest innovations in the mobile technology. 2015 saw a number of highlights, including the IKEA wireless charging furniture, a standalone smartwatch unbound from a mobile companion, and a pocket-size projector for streaming video.

But perhaps the most appropriate device for our times is the GranitePhone unveiled by Brazilian company, Sikur. “Ideal for executives on the move that need to safeguard their data,” the company’s website states.

The GranitePhone’s principal goal is to provide hack-proof security for its users. The smartphone features heavy encryptions which protect phone calls, text messages, and shared documents. It also comes equipped with antivirus software and a wipe function which would allow users to delete their data remotely, should the phone be lost.

It also features 16GB of internal storage, all of which will be robustly protected.

Sikur is also avoiding the attention of hackers by using its own operating system, instead of Android or iOS. Since those operating systems are placed on millions of phones, they’re more tempting targets for would-be cybercriminals.

“Brazil was the epicenter of the Snowden affair, but until now, we had no practical response,” Coletti told reporters, referring in part to evidence which proved the US intelligence agency was monitoring the communications of Brazilian president Dilma Rousseff.

This isn’t the first time that Brazilian industry has responded to the Snowden revelations. Telecom provider Telebras has paid its share for a $185 million undersea cable which will connect the country with Europe. Previous cables have run through the United States before traversing the Atlantic, a route the Brazilian government is no longer entirely comfortable with.

The phone is already available for preorder, and is expected to be released this summer. But privacy comes with a steep price tag. Each GranitePhone costs a hefty $800. So, you know, maybe only buy one.