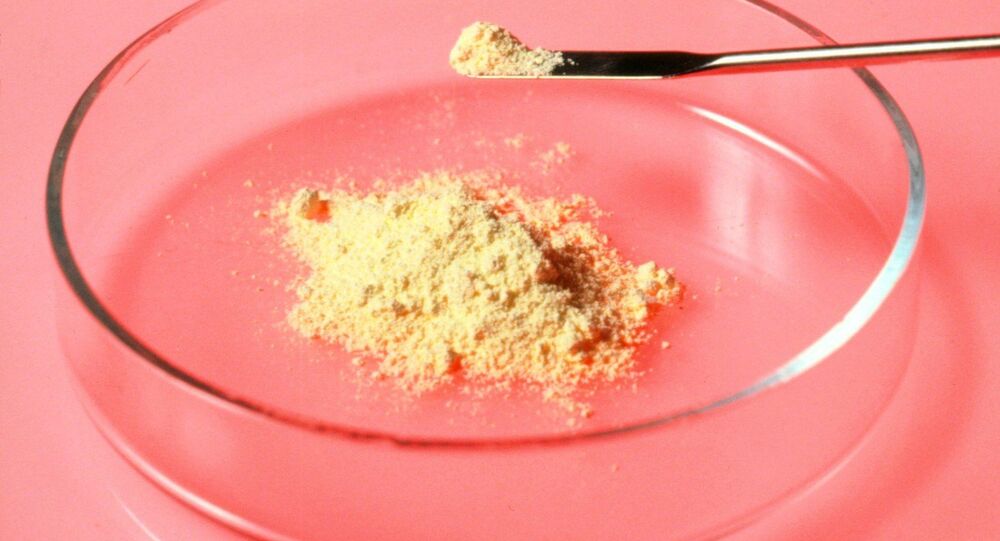 Researchers have discovered what they say is the first-ever evidence of a human adaptation to the toxic chemical arsenic.

© Flickr / Richard Ricciardi
Siberian Scientists Crack Slavic DNA to Determine Family Roots
Scientists have found what they say is the first-ever evidence of a human adaptation to the toxic element arsenic, according to a scientific peer review journal.

The announcement came after a Swedish research team performed a genome-wide survey of a group of women living in the high Andes Mountains in Argentina.  The study was published in the journal Molecular Biology and Evolution.

The authors claim that the local adaptation could have taken place as a result of the severe health effects of arsenic and the need for a faster process of metabolizing the poisonous element, something that could have been a matter of life or death in ancient times.

During the study, a total of 124 Andean women were screened for their ability to metabolize arsenic, which was measured by As levels in their urine.

The research singled out a key set of nucleotide variants in a gene called AS3MT which were at much lower frequencies in control populations in Columbia and Peru.

Scientists believe that the rise in the frequency of these variants occurred about 7,000-10,000 years ago. The conclusion is based on the age of a recently-discovered mummy that contained high arsenic levels in its hair.

“Thus, this Andean population has adapted to their environment through increased frequencies in protective variants against a toxicant,” the authors said.

They added that in some regions of the Andes, people have been exposed to high levels of arsenic for thousands of years.

This natural process takes place each time volcanic bedrock arsenic is released into the groundwater, according to the study.