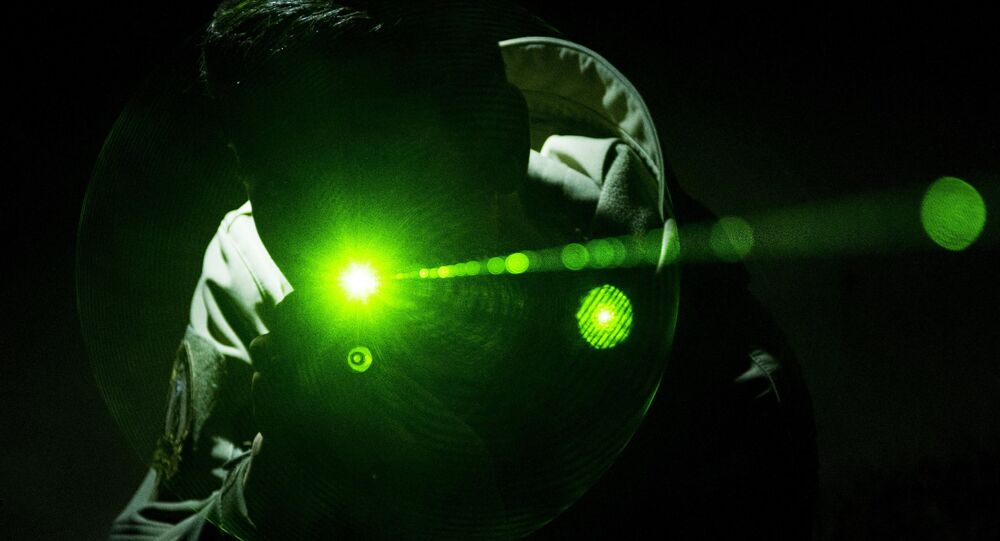 The Indian Air Force’s chief, Rakesh Kumar Singh Bhadauria, admitted on Friday that although it is by no means oversupplied with anti-drone systems, those it does have are enough to avert any massive damage. On 27 June, two low-intensity improvised explosive devices were dropped from a drone on a Jammu airbase, causing minor property damage.

The Indian Air Force (IAF) has started the process of acquiring counter-unmanned aircraft systems (CUASs) which can destroy multiple drones with laser-directed energy weapons (DEWs) within 10 seconds, once a target is detected.

The IAF, in a 20-page document, said that the performance of these drone systems should not be diminished even at an altitude of 15,000 ft., indicating the systems are to be deployed along the borders with China and Pakistan.

The Air Force emphasised that the delivery of the CUAS should commence “at the earliest after signing of contract and to be completed preferably within 12 months”. The IAF has mentioned that procurement will be made from Indian vendors only, and preference will be given to those systems containing more indigenous components.

Sputnik has reported in the past that the state-owned Defence Research and Development Organisation (DRDO) has been developing laser and microwave-based DEWs that can disable enemy missiles and drones without leaving physical debris behind. The US and Russia have successfully tested and used laser weaponry for years, while China disclosed in 2019 that it had developed a new laser gun.

IAF chief Rakesh Kumar Singh Bhadauria confirmed on Friday that the drone strike on 27 June was indeed aimed at destroying the military air base in Jammu. However, he underlined that the Jammu base does not have critical assets such as an anti-drone system.

On 27 June, two low-intensity explosions were reported in the technical area of the Jammu Air Force Station. “One caused minor damage to the roof of a building while the other exploded in an open area”, IAF said.