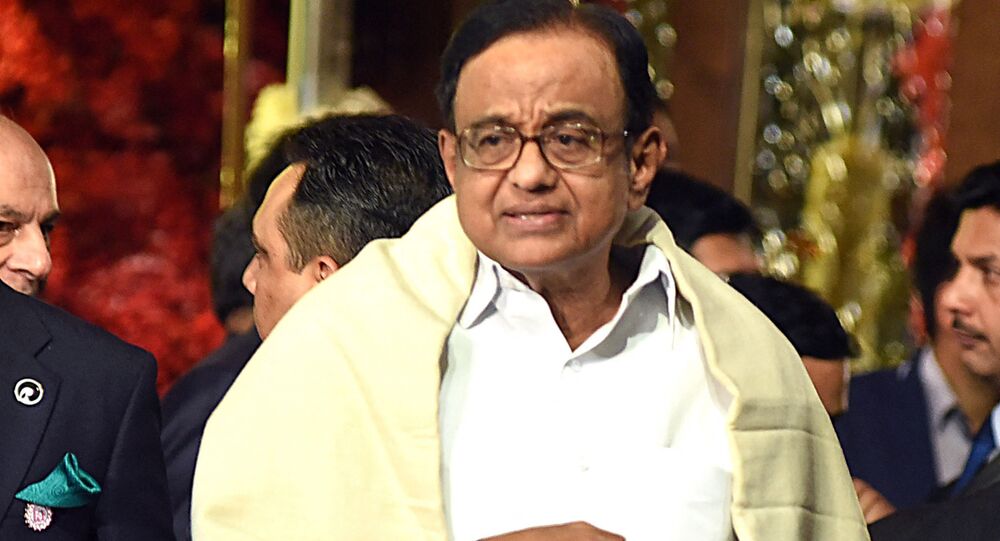 Akhil Gogoi, an activist-turned-lawmaker in India's Assam state walked free on 1 July after a special court in Guwahati city cleared him of all charges under the Unlawful Activities (Prevention) Act. He was booked for his alleged role in violent anti-Citizenship (Amendment) Act protests in the State in 2019.

Akhil Gogoi, a lawmaker from the Indian state of Assam, was released from jail and cases filed against him by the federal counter-terrorism law enforcement agency were decried as "bogus" by a special court. A day later, Congress Parliamentarian P. Chidambaram has slammed the National Investigating Agency (NIA) for "fudging" cases.

"There is still time to save the NIA from going down the path of other discredited investigating agencies," Chidambram, a former federal Minister for Home Affairs, and Finance, tweeted on Friday morning. He is a senior parliamentarian of the country's main opposition party Congress.

This is not the only bogus case. Nearly all anti-CAA protest cases are bogus

​Chidambaram, the federal home minister in 2011 for the Congress party-led United Progressive Alliance and four-time finance minister, expressed his disappointment for the NIA that was slammed by the court in Gogoi's case for making a "bogus" case.

​Gogoi was charged with sedition under the anti-terror law Unlawful Activities Prevention Act for his alleged role in violent protests that broke out in northeastern state of Assam after the Citizenship Amendment Act (CAA) was cleared by the Indian Parliament in 2019.

Shortly after his release orders, Gogoi, who became the first lawmaker in Assam to have been elected as member of legislative assembly (MLA) while in jail, said: "Today is a historic day for independent judiciary. The UAPA is a draconian law- it should be scrapped. Now, I will fight against this anti-terror law."

Protests broke out in several parts of India after the Indian Parliament made amendments in the Citizenship Act in 2019. The Act provides a pathway to Indian citizenship for persecuted religious minorities from Afghanistan, Bangladesh, and Pakistan who are Hindus, Sikhs, Buddhists, Jains, Parsis or Christians. The Act, however, denies eligibility to Muslims and was the first instance where religion had been covertly used as a criterion for citizenship under Indian law.