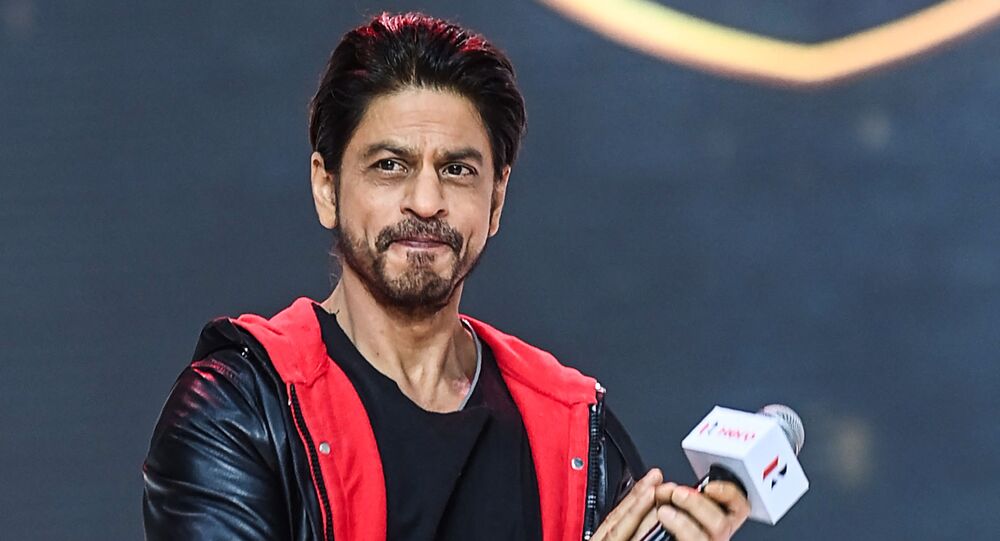 In a career spanning three decades, Bollywood’s king of romance Shah Rukh Khan (SRK) has won millions of fans worldwide by playing iconic roles in blockbuster movies. After a hiatus of three years, he's making a comeback with "Pathan."

Superstar Shah Rukh Khan (SRK) was at his wittiest best on Friday as he candidly chatted with fans on Twitter during an online "Ask SRK" session.

Calling his Bollywood journey "the best 30 years of his life and still counting,” SRK revealed that he's in a “rebuilding” phase right now – he's working less and spending more time with family amid the COVID-19 pandemic.

When a fan asked if any of his films were set for release he gave this amusing reply: “Loudspeakers make announcement….I will gently allow my films to enter your hearts….soon.”

Another fan asked him about the most inspiring thing he's learned during his three decades in Bollywood. SRK said, “Not inspiring but the truth….everybody who doesn’t do the work you are best at, knows how to do it better!!!”

Just go out there and work harder everyday. Work is the inspiration https://t.co/k543HtChj1

For him, "work is the inspiration" and he told his fans, "Just go out there and work harder every day."

“How to be positive in today's era full of negativity?” someone asked – SRK shared his secret, “Don’t listen to the negativity around you and believe in yourself.”

Don’t listen to negativity around you and believe in yourself https://t.co/rYjbrhRu7t

As many actors and filmmakers begin to announce the release of their movies in theatres, which have been delayed due to COVID, SRK stressed that "it's prudent to make film release schedules with a bit of patience".