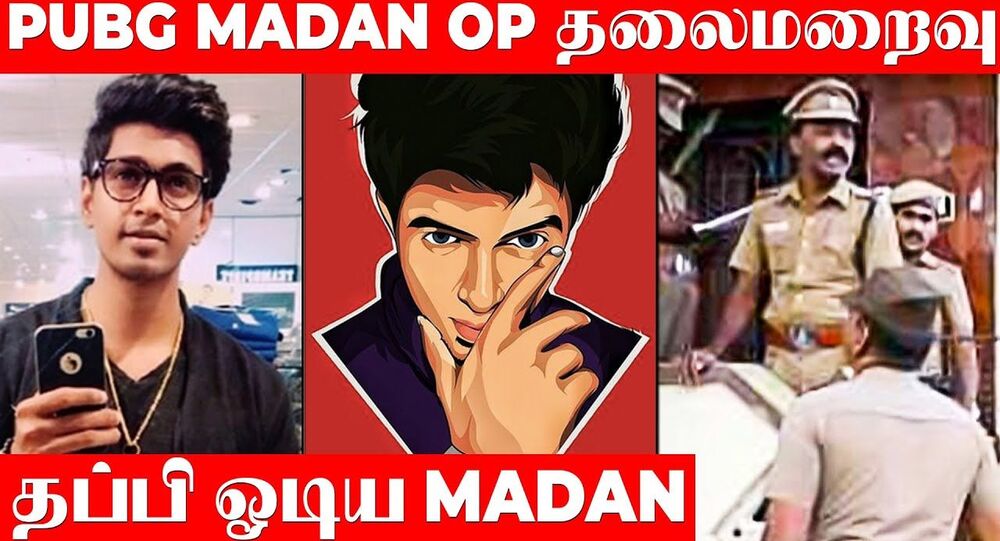 With more than 500 million active internet users, the Indian government is making efforts to contain the misinformation and rumor-mongering through social media while a new genre of video rants is now raging fresh threats of stoking hate and anger. Recently, the Indian government has implemented IT rules to curb misinformation through social media.

Chennai-based popular YouTuber Madan O P has vanished from the public space after at least two people filed a complaint against him, alleging that the YouTuber uses obscene language online when people disagree with him.

In the complaint filed with Pulianthope Cyber Crime in Chennai, he has also been accused of abusing women and behaving inappropriately with underage girls.

He did not appear before the cybercrime police on Monday after he was summoned based on allegations of abuse.

Chennai City Police Commissioner Shankar Jival said on Tuesday that an investigation into the matter is currently underway and action will be taken against the YouTuber if he is found to have used objectionable content.

While the probe is on to find out whether more people were associated with Madan’s accounts, letters have also been sent to YouTube and Instagram to block his channels.

Madan has two YouTube channels on which he posts videos and livestreams the popular PUB-G game, now banned in India. His channels — one in his name which has 777,000 followers, while another called ‘Toxic Madhan’ which has 100,000 subscribers — has children among its fans. His Instagram handle has around 271,000 followers.

Reports claim that Madan never showed his face while live streaming and was using a VPN to play the game while he also used to monetise his channels through Super Chat on YouTube.