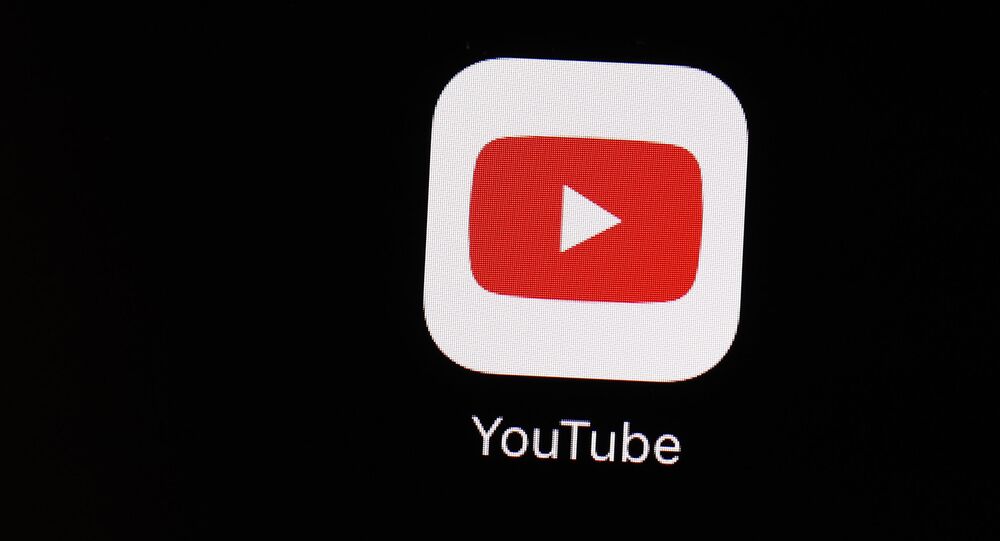 The coronavirus pandemic has prompted racist attacks on the people of India’s north-eastern states - known as the seven sisters – who are often targeted by other Indians because of their 'Chinese"- like features and suspected of being carriers of the disease.

The government of India's Arunachal Pradesh has filed a case against a YouTuber, alleging that he made racially-charged remarks targeting a Congress legislator.

In his video, Paras Singh, who runs a channel named "Paras Official" said Congress MLA Ninong Ering is a "non-Indian" and apparently claimed the "state was part of China".

Arunachal Pradesh shares a 1,126-kilometre strategic border with China. This region was at the centre of the Indo-China war of 1962 and much recently in 2017 when a military border standoff took place between the Indian Armed Forces and the People's Liberation Army of China over the Chinese construction of a road in the disputed territory of Doklam. China has never recognised Arunachal Pradesh and considers it part of Tibet.

As per the DGP RP Upadhyaya, a case has been registered against Paras for racial hatred and he is being investigated by the cyber crime branch of the state capital Itanagar.

The police will soon leave for Punjab to arrest the YouTuber, he added.

Paras, who runs a channel with over 400,000 subscribers,  made the comments while reacting to a letter addressed to Prime Minister Narendra Modi by Ering, where he had asked Modi to ban the re-launch of PUBG Mobile India’s new video game.

Requested @PMOIndia @narendramodi ji to not allow Chinese deception #BattlegroundsMobileIndia. It is a big threat to security of India & privacy of our citizens and a way to circumvent & disregard our laws.@AmitShah #IndiaBanBattlegrounds #NationFirst #AatmaNirbharBharat @ANI pic.twitter.com/H8nzUJ4aRk

The state's chief Pema Khandu took to Twitter to condemn the YouTuber's racially-charged comment and said that the "video aims at inciting ill will and hatred towards the people of Arunachal Pradesh". He added social media should be used with due caution and any infringement will lead to action, in accordance with the law.

The statement has irked the people of Arunachal Pradesh and the other northeastern states, who have been subjected to racial abuse for their facial features at the hands of "north Indians".

Deputy chief of the state Chowna Mein came down heavily on the issues, saying "to doubt our nationality because of how we look is a problem most of us from the North East of India face regularly in the mainland. What we look like, how we dress, what we eat and how we live makes us no less Indian. Every Arunachalee and every right-thinking Indian must condemn such prejudiced views.” He demanded an unconditional apology from the YouTuber to the people of Arunachal Pradesh.

2/4. To doubt our nationality because of how we look is a problem most of us from the North East of India face regularly in the mainland.

What we look like, how we dress, what we eat and how we live makes us no less Indian.

Later in the day, Paras issued an apology through another video where he said, “I know it was my mistake and I am sorry for it.” In another video, his mother can be seen appealing with folded hands and asking forgiveness for her son.

Meanwhile, the All Arunachal Pradesh Students' Union (AAPSU) issued a statement to say that the people of the state are "greatly hurt".

"It is really distressing that even after over 70 years of the country's independence, people from the state and the northeast region in general still face humiliation in other parts of the country, whenever they go there for work or study," the statement read.